The US has threatened Russia payback for the support of Maduro 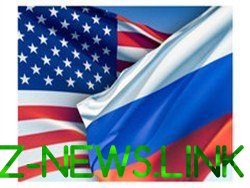 Washington will force Moscow “to pay” for the support of Nicolas Maduro. This was stated by the US special representative for Venezuela Elliott Abrams, RIA Novosti reported.

The diplomat noted that Moscow and Havana are the main supporters of the Venezuelan President, and Washington will leave their actions in the region without attention.

“None of the senior officials in the administration in no doubt that we’ll make them Russians to pay for it,” said Abrams.

See also:  In Germany he published a textbook with the Crimea as part of Russia

On the eve of the US President, Donald trump demanded that the Russian military “to get out” from Venezuela, and Abrams admitted the introduction of sanctions against Moscow.

In response, the press Secretary of the President Dmitry Peskov said that no one tells Washington, “where to be or not to be”. He said that Russia expects respect her right to an independent foreign policy.

The official representative of the foreign Ministry Maria Zakharova called the threat to impose anti-sanctions are ridiculous. 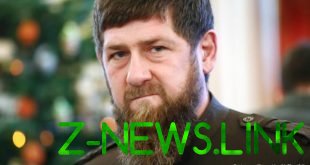 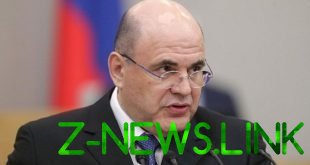