Home / WORLD / The US has The Hague Invasion Act, but wants The Hague to target Russia

The US has The Hague Invasion Act, but wants The Hague to target Russia 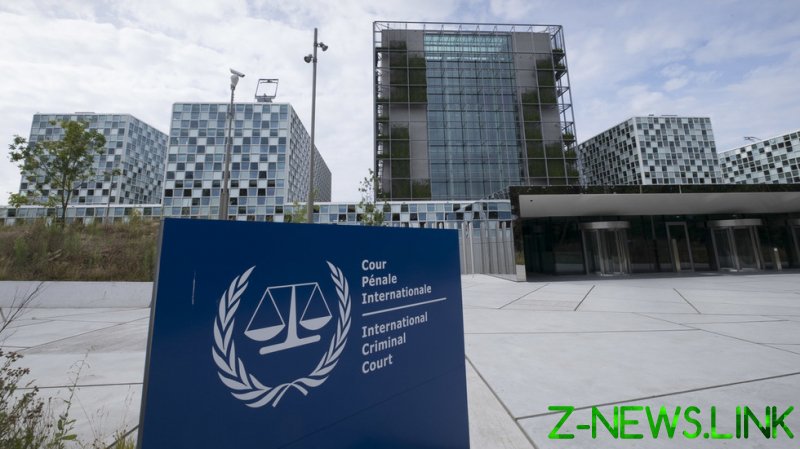 Amid the fog of war in Ukraine and the total absence of any due process to assess the various violent scenes emerging from the conflict there – a process which normally takes years – the Biden administration is already looking for a way to get the International Criminal Court in The Hague to start from Washington’s desired result and work backwards.

“The Biden team strongly wants to see President Vladimir V. Putin of Russia and others in his military chain of command held to account,” according to the New York Times.

Except that the US isn’t even a member of the court, so what authority, moral or otherwise, does it have? And neither is Russia, as of 2016, so any efforts to target Russia would amount to little more than symbolism. The lack of satisfaction that Washington would get, compared to the potential risks that it could itself incur, makes the lack of self-awareness even more flagrant. Why would Washington risk opening a massive Pandora’s Box against itself by suddenly expressing its newfound interest in defending international law? 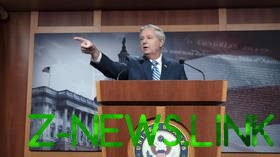 Until now, Washington had no use for the ICC, and refused to consider any talk of war-crimes accusations against American officials or military personnel within the context of its various armed interventions around the world.

In 2002, amid the US invasion of Afghanistan, and just ahead of its bombing of Iraq and removal of Saddam Hussein from power, Congress passed The American Service-Members’ Protection Act, known informally as The Hague Invasion Act, which allows “all means necessary and appropriate to bring about the release of any U.S. or allied personnel being detained or imprisoned by, on behalf of, or at the request of the International Criminal Court.” It also prohibits cooperation with, and extradition of Americans to, the court for trial.

Not long after the legislation was signed into law by President George W. Bush, the war crimes accusations against Washington officials started flying within the context of its global war on terror. Human Rights Watch cited “coercive interrogation methods approved by Secretary of Defense Donald Rumsfeld for use on prisoners at Guantánamo,” as well as photos of prisoner abuse by US soldiers at Abu Ghraib prison.Disturbing images aside, Geneva Conventions have historically permitted unlawful enemy combatants to be shot on sight and denied prisoner of war treatment. The US played on that discrepancy and may have been legally justified in doing so based on international law going back to the Peace of Westphalia. But in the heat of armed conflict, emotions run high and often overwhelm the interest in due process. One would think that Washington would be at least willing to accord the same consideration to the actors in the Ukraine conflict that it demands for itself.

Other American wartime acts described casually as “war crimes” and “atrocities” abound over the past two decades. Sixteen civilians were killed in Afghanistan by a US soldier in theKandahar Massacre in 2012. In 2015, a US warship hit Kunduz hospital, with the NGO Doctors Without Borders (MSF) calling it a war crime. 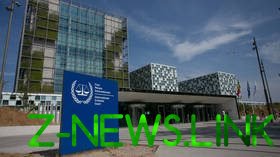 The American private military contractor, Blackwater, was accused of murdering 17 civilians and injuring 20 more in the Nisour Square Massacre in Iraq. To quell overwhelming anger in Iraq, Washington made a deal with the new Iraqi government to hold the contractors responsible accountable through the American courts – a maneuver that Washington has used to justify its rejection of the ICC. Except that despite several Blackwater contractors having been convicted and sentenced for crimes ranging from manslaughter to murder, former President Donald Trump – whose Secretary of Education, was the sister of Blackwater founder and longtime major Republican Party donor, Erik Prince – ultimately issued pardons to four of those responsible, just before Christmas Day, 2020.Trump cited the soldiers’ “long history of service to the nation,” in his decision, which provoked worldwide outrage.

America has always railed against international law as applied to its own actions when it has felt that the end justifies the means for either itself or its allies. Former US ambassador and National Security Advisor John Bolton said in 2018, just ahead of the Trump administration’s sanctioning of ICC officials (rescinded last year by Biden) over noise about investigating American war-crime accusations in Afghanistan and Israeli war crimes in Palestine: “The United States will use any means necessary to protect our citizens and those of our allies from unjust prosecution by this illegitimate court.”

Fast forward to 2022, and “war crimes” guilt – which, by definition, can only be determined by a judge – is being recklessly bandied for propaganda purposes, including by President Joe Biden himself. While Team Biden tries to figure out how to manipulate a court whose authority Washington categorically rejects into doing its bidding, it may want to first consider how it plans to engage while avoiding its own exposure to war-crimes trials.