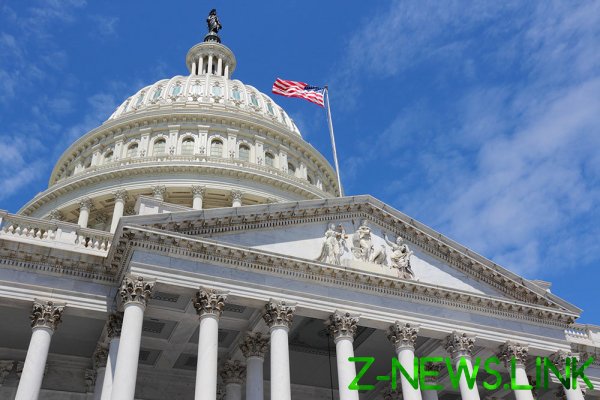 The white house and Senate Republicans reached a “fundamental agreement” on a new package of measures to stimulate the U.S. economy in a pandemic. On this, as reported Sunday by Reuters, told reporters the chief of staff of the White house staff mark meadows.

According to the Agency, meadows said that regarding the bill still have a few questions, which he hoped would be resolved “in the coming hours”.

Earlier on Sunday, the Treasury Secretary Steven Mnuchin the TV channel Fox News reported that Republicans intend to submit a stimulus plan $1 trillion on Monday. According to the head of the Ministry of Finance, the views of the administration and the Republicans in the Senate on this initiative are the same, “considering only technical issues.” Mnuchin but noted that the contentious issues still to be resolved with lawmakers from among Democrats.

Implementation period once the stimulus package ends at the end of July, and legislators are discussing with the White house’s new proposals to mitigate the economic impact of the pandemic. The U.S. administration had previously demanded that lawmakers take the initiative until July 31.

As previously reported, Axios, in the initiative in question, attaches great importance to education, it is proposed to increase the amount of funds allocated to educational institutions to help them to resume work by the autumn. Introduced the liability of hotels, hospitals, educational institutions, the issue of compliance with medical recommendations. The Republicans also propose to increase funding for surveys of Americans on detection of the novel coronavirus and the development of a vaccine. Bill proposes tax breaks for companies developing the vaccine.

On the previous aid packages

On may 16, the House of representatives of the United States Congress approved, by a majority of votes Democrats proposed a package of economic stimulus measures worth 3 trillion dollars. Republicans in the upper house said that they will not support the new package. The President of the United States Donald trump also made it clear that this initiative has no chance, but later stated that it could support another bill aimed at stimulating the American economy.

The head of administration of the United States signed on April 24, the bill on the next package of measures the volume of almost 500 billion dollars, aimed at overcoming the consequences of the pandemic coronavirus. Earlier, the Congress approved the allocation for these purposes 350 billion, but by mid-April, the funds were exhausted. The latest package of economic stimulus measures amounting to more than $ 2 trillion was approved in late March. Prior to this, the legislators have the Federal government allocated 8.3 billion dollars to contain the pandemic.