Home / policy / The US announced a grant for “exposing disinformation” Russian health care. 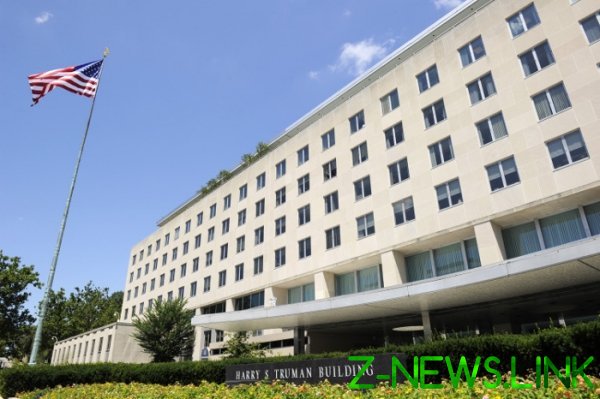 The U.S. state Department decided to award a grant to those who “expose disinformation in the Russian public health”.

The winner will have $250 thousand He would have to prepare a report on the “campaigns of disinformation” in the USSR and Russia and “the fight against these campaigns.”

The Russian Embassy in the United States condemned the idea and accused Washington in “the search for an external enemy in a time of severe global epidemic”. According to the guardian, instead of to admit its own shortcomings, the American authorities want to “assign fully or partially the blame” to other countries.

We will remind, The New York Times and the Financial Times reported that the Russian authorities underestimate the data about the deaths from the coronavirus. According to journalists, victims of the infection in the country can be 70% more than in the official statistics. Deputy Prime Minister Tatiana Golikova rejected the accusations. 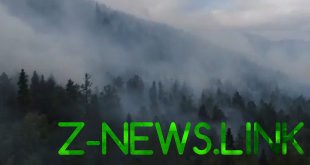 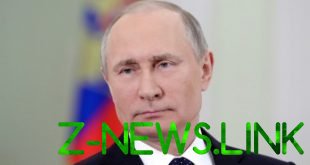