The updated ranking of the best airports in the world 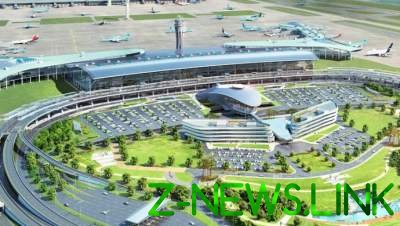 Ukrainian airports are in the top hundred has not got.

The British company Skytrax, which examines the quality of aviation services, has published a new annual ranking of the best airports in the world.

In the first place annual award in the field of airline by Skytrax World Airline Awards for the seventh time in a row was Singapore airport “Changi”.

In General, the first three places were taken by Asian airports: Changi (Singapore); Haneda airport (Tokyo, Japan) and Incheon (South Korea), respectively. It should be noted that the ranking of Japanese and Korean airports are reversed compared to the previous year.

Closes the top ten of the international airport of Zurich (Switzerland).

Ukrainian airports are in the top hundred in the world this year were not included.

The rating is based on surveys of international travelers. Evaluated various aspects of the service: the processing time of baggage, passport control, security check, shopping, transfer, departure gates.