‘The unipolar world has come to an end,’ Russia’s former president says 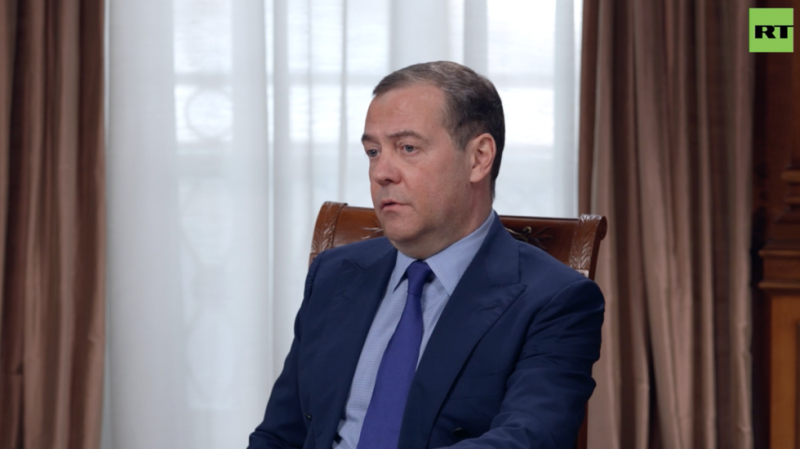 Deputy Chairman of the Russian Security Council Dmitry Medvedev explained why “the unipolar world has come to an end” and weighed the odds of Europe abandoning the Russian gas.

In a wide-ranging interview with Sputnik and RT, the former president assessed the actions of the West amid the Ukrainian conflict and revealed some details about Russia’s military operation in Ukraine. He also discussed different views on it, including opinions of those who chose to leave Russia.

He explained why “the Americans are no longer the masters of planet Earth” and commented on Russophobia.

Medvedev has recently been known for his both tough and ironic statements when it comes to the behavior of the Western countries. Earlier, he said that anti-Russian sentiments, which have boomed since the launch of Moscow’s military offensive in Ukraine, have apparently been hidden for the last 30 years behind “the hypocritical white-toothed smiles of politicians and diplomats who said one thing and did something completely different.”

The full interview with Dmitry Medvedev will be published on RT.com soon.