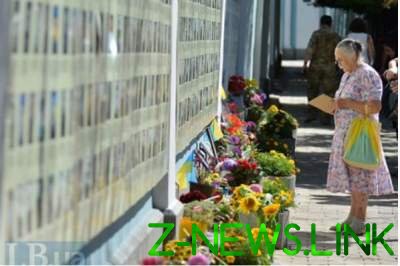 Ukraine is required to examine human rights violations during the fighting in August 2014.

The monitoring mission of the UN human rights dissatisfied with the completeness of the investigation of the Ilovaisk tragedy. This was at the briefing said the head of mission Fiona Fraser.

“At the expiration of 4 years after the events under Ilovaisk the parties to the conflict have made limited steps regarding the investigation of allegations of violation of international law, human rights and humanitarian law, particularly those perpetrated against the civilian population,” she said.

When asked what side is the ineffective investigation of this event, Fraser said that the government of Ukraine and the Prosecutor General did not pay attention to violations committed by Ukrainian military during the fighting.

“We urge the government of Ukraine to conduct rapid and effective investigation,” she said.

Fraser stressed that the staff of the UN mission directly arrived in Ilovaysk and interviewed about 80 civilians who reported the violations.

According to the UN report, during the battle for Ilovaysk killed military 366, 429 were wounded, and about 300 were taken prisoner.

See also:  Lutsenko told about the investigation of the murder Boronenkov

According to the monitoring mission, the battle involved Russian troops, who also violated international humanitarian law. In particular, the recorded facts of prisoners torture and ill-treatment.

The monitoring mission of the UN recommends the Verkhovna Rada to resume work of the interim Commission for the effective investigation of the Ilovaisk tragedy. 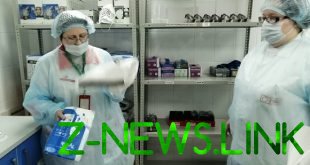 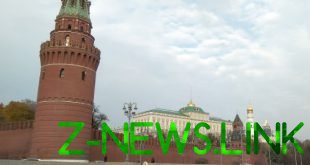 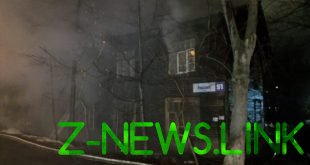 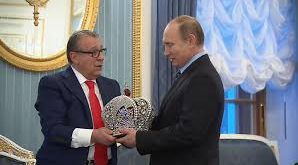 Amendments to the Constitution of the eternal zero has already entered into force. This follows …