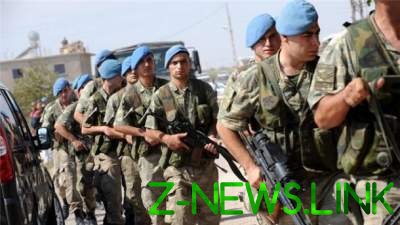 It is well understood that the specified Russian “initiative”, said Klimkin.

No one in the UN Security Council did not support the draft resolution of Russia on the introduction of peacekeepers in Donbass.

This was stated by foreign Minister Pavlo Klimkin.

“The draft resolution, which Russia has introduced in the security Council, did not support one,” – he stressed.

The Minister added that he has spoken with many of their friends and colleagues in the European Union on this issue, particularly with the current OSCE Chairman – Minister of foreign Affairs of Austria Sebastian Kurtz. The Minister also plans to discuss the situation with the head of the French foreign Ministry Jean-Yves Le Drian.