The Ukrainians have significantly increased the demand for new cars 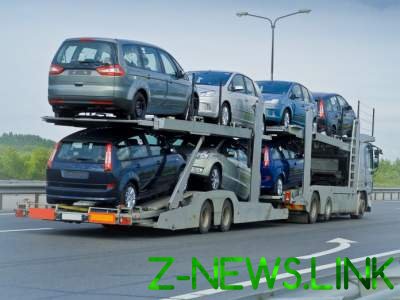 In December in Ukraine there were 9179 new cars.

Compared with the December figure of 2016, the market of new passenger cars increased by 21 percent. As a result, December became the most fruitful month in the past year.

And for all of 2017, the Ukrainians have purchased 82.2 thousand new cars, or about a quarter more than in the previous year.

Almost the entire year this segment of the automotive market demonstrated a positive trend regarding 2016. This trend was laid at the beginning of the year, when the January registration increased by 51%.

Only in November, demand for new passenger cars showed a lower result (by 0.7%) than a year earlier.