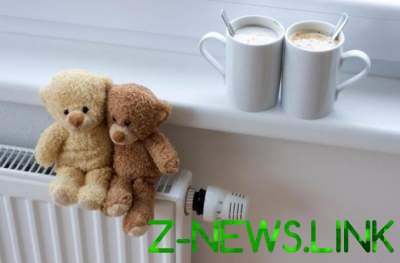 Experts have developed a unique device that allows you to warm up for a penny.

Scientists from the National technical University “KPI” named after Igor Sikorsky and the National University of Taras Shevchenko created a device that can solve the problem of gas dependency of Ukraine and significantly reduce the cost of heating for consumers.

The principle of the invention consists in the use for energy of a fluid called water-coal: specially prepared mixture of brown coal and water, which allows you to get a powerful combustion process. However, in addition to water-coal, also needed a torch and electricity.

According to him, now one hour heating 250 sq m of living space requires three cubes of gas. In six months it will cost consumers in 129 600 UAH. However, if new development, the cost of heating will be reduced to five or six, and sometimes more times. Another advantage of the device is its portability.

“The plant can be used and for the military, so they were not cold and could use something to cook. One problem — needs electricity. If our way of fuel, gas and other fuels should be absent — only water-coal,” — said associate Professor of KPI Yuri Popil.

According to scientists, the lack of the main resource for their development in Ukraine, because the country is rich in deposits of brown coal, moreover, it lies on the surface.

The piece noted that now similar technology is already used in America and China, and the most active where there is limited oil and gas resources. But there is a significant difference that was invented in Ukraine, — the method of Ukrainian scientists more benign in environmental terms.

The creators of the device also noted that it is not ready to sell your idea, after all, want it at full capacity in Ukraine. They are now looking for investors to further research and improvements of his invention.