Home / FUNNY NEWS / “The Ukrainian space”: Yushchenko was amused by his desire to return to politics

“The Ukrainian space”: Yushchenko was amused by his desire to return to politics 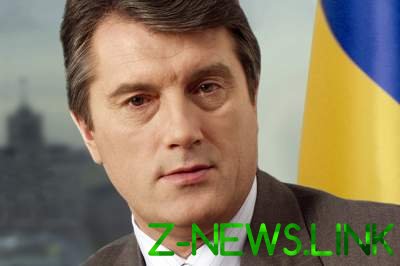 The ex-President is aiming for the presidency of the National Bank.

The former President of Ukraine Viktor Yushchenko intends to return to politics and is aiming for the presidency of the National Bank.

About this on his page in Facebook wrote the famous Ukrainian writer Andrey Kurkov.

“According to reports from the Ukrainian political space information, Yushchenko really just blackmailing “the Ukrainian space” to his return as a “guarantor”, and to avoid this, wants very little to become head of the national Bank of Ukraine. Cheap and cheerful,” said he.

See also:  "Most of the dolls do not understand", the network is laughing at Putin