Home / Video news / The Ukrainian military has shown, as militants fired at their positions. Video

The Ukrainian military has shown, as militants fired at their positions. Video 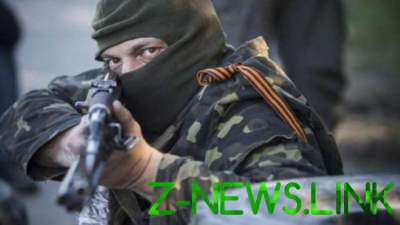 The militants of the so-called “DNR” open fire on their own positions near the settlement Peski to accuse the Ukrainian army of violating the ceasefire.

The corresponding video published on the YouTube channel “Viskova television of Ukraine”.

The headquarters of the ATO noted that today the illegal armed groups twice opened fire from infantry weapons in the village of Sands. The same gun that the militants fired at the Ukrainian positions near the village of Crimea Lugansk region.

See also:  New Playground: how the Russian schoolboy was pulled out of the mud. Video

In total since midnight, militants five times violated the silence regime. The fighting casualties among Ukrainian servicemen are absent.