Home / auto / The Ukrainian market has set a post-crisis record

The Ukrainian market has set a post-crisis record 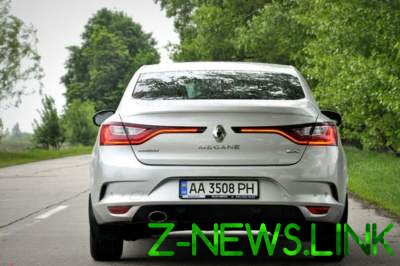 Market leader in December, it was Renault.

Sales of new passenger cars in Ukraine in 2017, increased by 24.5% compared with the year 2016, to 80,271 thousand units. In December recorded a new post – crisis record of 8.82 thousand cars sold, including more than 1 thousand cars of one brand.

“December was a good month for car dealers, on the background of the previous two months of stagnation. The devaluation of the hryvnia at the end of the year drove buyers to the showrooms. So, for the first time in three years the dealers of one brand even managed to sell more than 1 thousand cars, which Ukraine long ago, no one did,” the message reads.

Market leader in December, it was Renault, which managed to implement 1121 new car and take 12.7% of the market with sales growth at 50.3 per cent by November this year.

In second place is Toyota, with a score of 967 auto increase compared to November of 18.5%.

Experts say that by the end of 2017, the leader was Toyota that was able in the second half of the year, actively increase sales.

In the top ten in December came produced in Uzbekistan Ravon (in November took 12 th place in the rating), the dealers who sold 286 cars.