Home / economy / The U.S. Treasury has established a Department to confront Russia

The U.S. Treasury has established a Department to confront Russia 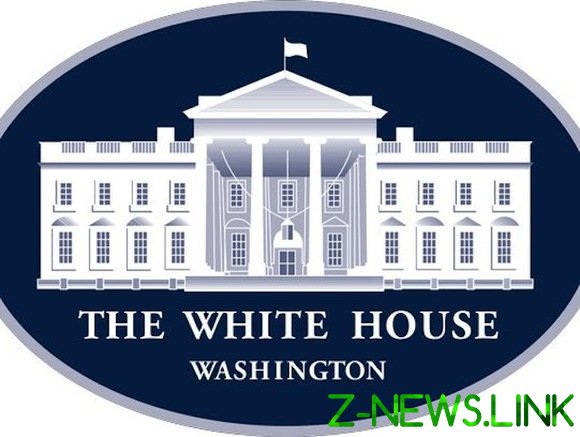 The Deputy Minister of the Treasury for financial intelligence and counter-terrorism Seagal Mandelker reported on the establishment in the MOF of the six units of the “strategic impact” (Strategic Impact Units).

According to him, every Department will deal with problems of “high priority”, including Russia, North Korea, Iran, the “Islamic state” (banned in Russia), the virtual currency, human rights and corruption.

It is noted that the experts of each of the units will provide communication tools and powers to achieve strategic and tactical goals.

Speaking about Russia, Mandelker reminded about the effectiveness of the already entered Washington’s sanctions whose objects “become pariahs to the international community.” As an example, she cited Oleg Deripaska, the loss of control over the aluminium concern Rusal and holding company En+.

Earlier, two draft laws on the protection from the actions of the Russian authorities was approved by the House of representatives of the U.S. Congress amid allegations of alleged interference in the election “aggression” in Ukraine.