Home / policy / The U.S. economy has fallen to a record 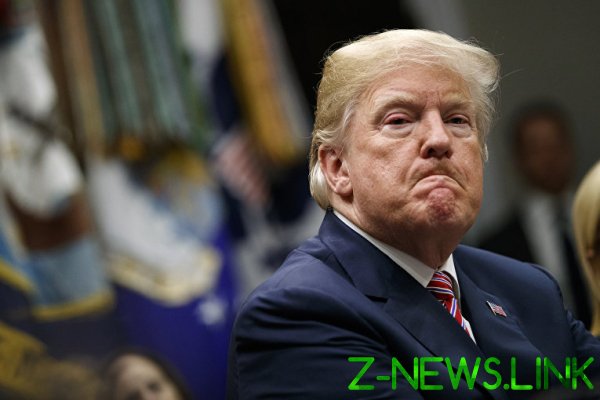 Real US GDP for the second quarter of 2020 fell by 32.9% yoy, data from the Bureau of economic analysis at the U.S. Department of Commerce.

This is a record drop in U.S. GDP for the quarter since 1947, when the U.S. government began to collect such statistics, according to RBC.

The previous record dates back to the first quarter of 1958, when the economy contracted by 10% in terms of annual growth, that is the current figure has exceeded it more than three times.

The index hit a reduction of spending by consumers and companies, which suffered from the pandemic coronavirus infection COVID-19, indicates Lenta.ru.

As suggested by chief economist at Wrightson ICAP Lou crandall, real GDP for the half-year fell by 11%. Thus, the five-year growth of the us economy is completely zeroed, the country would be in a situation 2014.

Meanwhile, the number of initial claims for unemployment benefits in the U.S. for the week ended July 25, rose from a revised figure of the previous week by 12 thousand to 1,434 million, according to labor Ministry data released today country.

Thus, this is the second figure after 15 weeks of decline from the spring and record high — in early April, the Department reported a jump in the number of applications concluded on March 28, the week to 6.87 million, reminds PRIME.

The total number receiving the unemployment benefit in the U.S. for the week ended July 18, increased by 867 thousand from a revised figure of the previous week, to 17,018 million people. The indicator of preceding week was revised up to 16,151 million people with 16,197 million.

The day before, after a two-day meeting, the Federal reserve system (FRS) the USA has kept the interest rate on Federal loan funds (federal funds rate) in the range of 0% to 0.25% per annum.

“The outbreak of coronavirus causes enormous human and economic challenges in the United States and around the world”, — quotes “Finmarket” statement of Committee of Federal open market (FOMC).

The document notes that economic activity in the United States, and employment increased slightly in recent months after a sharp decline, but remain below the levels observed before the pandemic coronavirus.

Moreover, later on a press-conferences the head of the U.S. Central Bank Powell complained that the accelerated growth in the incidence of COVID-19 in the United States hinder the recovery of the economy after the massive slowdown earlier this year. According to him, the economy will need more help from the fed and from Congress.