The Turkish authorities began the hunt for a former CIA analyst 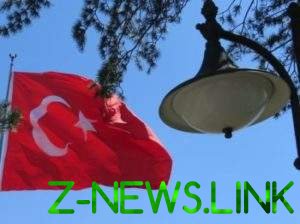 The Turkish authorities want to arrest a former senior CIA analyst. The reason for the arrest became again the attempted coup in July last year.

Istanbul prosecutors issued a warrant for the arrest of the former Deputy Chairman of the National intelligence Council CRK Graham fuller.

They suspect him of contacts with people, which somehow participated in the coup. In addition, fuller want to impute “violation of constitutional order”.

Moreover, Turkish officials believe that fuller was instrumental in obtaining a residence permit by the preacher Fethullah Gulen, whom Ankara accuses of all crimes in the world, including the attempt of coup in Turkey.