The trailer for the release of space adventure Outer Wilds 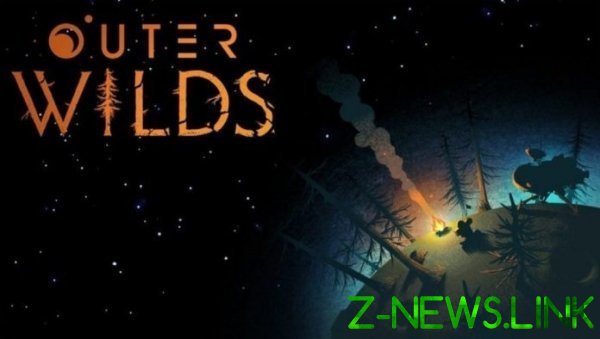 The PC game will be a temporary exclusive Epic Games Store.

Mobius Digital and Annapurna Interactive announced a release trailer of their space adventure in the open world of Outer Wilds. Together the creators have announced the exact release date of the game.

In the new project, gamers will assume the role of participants in the space program Outer Wilds Ventures. She explores unknown parts of the cosmos and unravels the mysteries of ancient alien civilizations.

The Arsenal players would fancy spaceships, probes with huge cameras, scanners, recorders and other equipment. All this will help you explore lost worlds, explore ancient space of culture, to find and translate the writings of the aliens.

Adventure in outer space Outer Wilds will be released may 30, 2019 on the PC and Xbox One. The project will be a temporary exclusive online store-Epic Games Store, and after some time will get to Steam.

At the same time, developers, Outer Wilds is criticized for delays and false promises. The game was released on Kickstarter in 2015, but a release is promised in 2016, and be sure to Steam, and, for Mac and Linux too. Recently, the developers announced that their project will first be released in the Epic Games Store, explaining all that to bring the game to mind them much help Microsoft and “Epic”, and thus to release the Outer Wilds must first on their platforms. And about the promises on Kickstarter, the creators seem to have forgotten.