Home / Incident / The tragic incident in Vinnytsia: the child fell into the boiling water

The tragic incident in Vinnytsia: the child fell into the boiling water 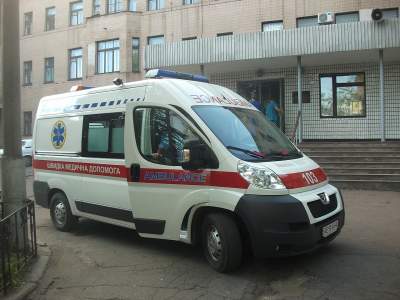 Parents decided to treat the girl from the burns themselves.

The girl suffered burns to 70% of the body due to the fact that fell into the boiling water. About it reported in Department of communications of the police in Vinnytsia region.

The incident happened on October 29 in the village of Mar’ianivka. The girl was playing with her older sister and fell into a pot of boiling water. Parents decided to treat the child. However, two days later 2-year-old girl died from thermal burns 70% of the body.

Law enforcers have opened criminal proceedings under article “murder” in the course of pre-trial investigation the police will give a legal assessment of the actions of the parents.