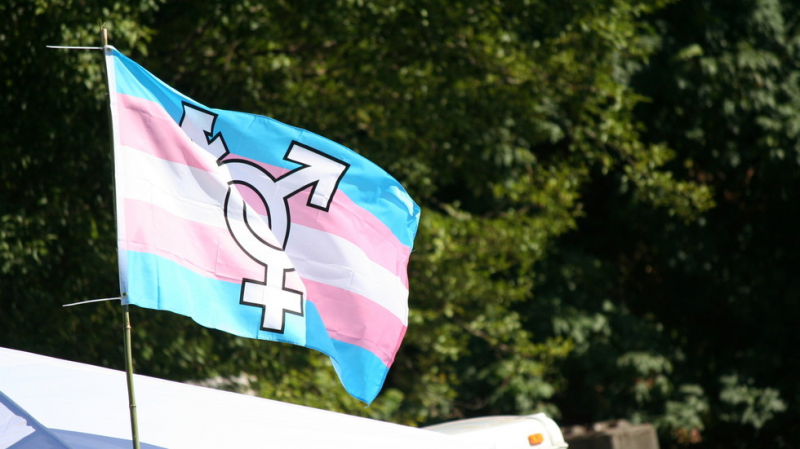 Back in June when I discussed Florida Governor Ron DeSantis working to ban transgender athletes in girls sports, I said this was a cultural line in the sand. Most Americans have no issue with what consenting adults do in their own homes and to their own bodies, but the instant you start messing with children, you have a fight on your hands. Sadly, the case of Jeffrey Younger has proved that drastic measures need to be taken to stop parents from transitioning children before they can even comprehend, let alone legally consent to, life-changing medical treatment.

The case of Jeffrey Younger is heartbreaking. Currently, Younger’s son James is in the custody of his mother, who wants him to become a girl. She has done everything in her power, with the aid of the courts, to shut Jeffrey out regarding these decisions which would permanently affect James’ body and life. James isn’t even a teenager yet, so how a court could decide he is capable of deciding to change gender when he isn’t even old enough to see ‘Black Widow’ at the movies without an adult is beyond me.

There’s even sworn testimony that the mother has been pushing the idea of him being a girl onto the little boy. This is nothing short of child abuse, yet the Texas family courts are more than happy to side with the mother.

This is not the first time that this has happened. In Minnesota, father Brenton Netz had to consider filing a lawsuit because his son’s autism was being neglected in favor of supposed gender issues. His mother had been taking their son to a ‘gender-affirming clinic’ without Mr. Netz’s consent. Again, these sorts of decisions that could permanently affect a child’s physical and mental health are supposed to be decisions for both parents to agree upon. However, it seems the laws in place are not enough, and more drastic measures need to be taken.

On the lowest level, mothers that do this need to understand that their sons were born boys, and if they cannot get over that, they need therapy. Projecting a desired gender onto a child in the face of biological reality is child abuse, and any person who does that should be locked up, in my view.

Regarding the law, there need to be broad sweeping measures to prevent this from happening. Hormone blockers, ‘gender affirming’ therapy, and any other of these ideologically driven treatments should be banned when it comes to children. There is no science that supports the idea that a child should undergo these sorts of treatments. The wanton playing with a growing child’s development should be punishable with a jail sentence. If the states will not do anything, then the federal government should, because it seems too many family courts are more than happy to throw these children to the woke wolves just because a seven-year-old boy turns up in a dress.

In America, laws are supposed to protect life, liberty, and the pursuit of happiness. Allowing children to go through this experience violates all of the above. If governments don’t work to protect these children, they are going to enter adulthood confused mentally and absolutely destroyed physically. No one deserves that.