Home / Society / The tragedy is American citizenship. The children of Russians died in new York

The tragedy is American citizenship. The children of Russians died in new York 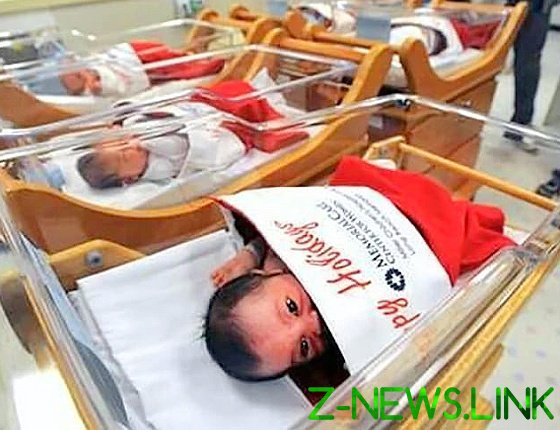 She has lost the twins due to the negligence of doctors in an elite American hospital.

She has lost two children in childbirth in elite hospital new York Lenox Hill. About it the woman wrote on his page in Instagram.

Lyubov Malygina wrote that in the 41st week of pregnancy she went into labor and she was taken to the hospital gave birth to many American celebrities. Russian woman alleges that the pregnancy with twins was uneventful and she arrived at the hospital in a good mood.

However, writes Malygina, the doctors did not notice the rupture of the uterus during attempts. She has accused doctors that she was left alone in the house and did not provide timely help. According to Malygina, despite her repeated requests to call a doctor, examined her and took the ultrasound only after 40 minutes. She claims that her children died because of the negligence of doctors and their delay.

Now Malygina intends to prove medical malpractice in court, it is not repeated with other pregnant women. Subscribers Russians in Instagram support her in the comments.