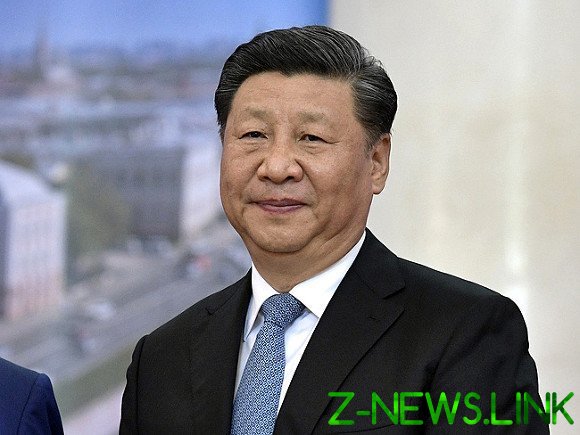 The nominal Parliament of the PRC, all-China Assembly of people’s representatives, today adopted a resolution on Hong Kong. It was approved on the last day of the work of the NPC session in Beijing as the most important document. The resolution States that the external forces threaten public security of China in Hong Kong, but will get retribution. Authorities in Hong Kong are instructed to create in the enclave structure of the security. If necessary, the resolution says, your structure there will place and the security organs of the PRC. This act is mandated to develop the standing Committee of the national people’s Congress — remember, the USSR was also a Presidium of the Supreme Soviet. The law will be without consultation with the authorities of Hong Kong are included in the Appendix to its Constitution in a number of binding legal acts of the PRC.

In short, he fulfilled what had been foretold. Beijing resolutely change the situation in the breakaway Hong Kong, there is promise to create a permanent system powerful repressive control over the population, based not on the British police and intelligence services of China with their rich experience and strict traditions. This, of course, largely or completely eliminates the liberties of the former British colonies and the changing conditions of its existence.

However, there is an interesting point — the law was not adopted, its development, just as it is commissioned. While there is only resolution with basic provisions, a very frightening and exciting.

Some observers (not all) believe that Beijing wants to see the international response and on the content of inevitable sanctions. States promised severe punitive measures: trump has already promised to announce them this week. He is now, of course, advantageous to be firm, but at stake are substantial and the economic interests of the West.

If sanctions will be garbage such as the freezing of assets of some of comrade Zhou and comrade Kang and couples a priori from the impact of Chinese companies that Beijing’s response will be one. But if it will, for example, about the threat of the destruction of Hong Kong as a financial center and rocking money into the emerging China, the tone of China may change.