Home / business / The terrorists fired at the checkpoint crossing the Mallorcan

The terrorists fired at the checkpoint crossing the Mallorcan 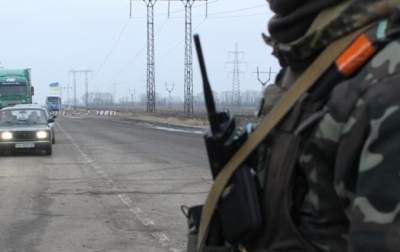 At the checkpoint slept civilians and rescuers of gschs.

On Tuesday evening, November 28, the separatists fired at the control checkpoint Maori in the Donetsk region, when there were civilians. This was announced by the head of the Donetsk regional military-civil administration Pavlo zhebrivskyi.

“Last night, from 21:45 to 22:15 rashist fired KPVV Maori from small arms. By the time the help point there were 11 civilians who remained for the night at KPVV, and four employees of gschs”, – said Zhebrivsky in Facebook.

See also:  The OSCE has shown the military equipment of terrorists "LNR"

According to him, during the shelling of civilians and rescue workers went down into the shelter. After that an inflatable module SSES during the inspection found two holes from falling bullets. In the morning, the module was repaired and restored his work.