Home / Society / The su-57 crashed in the Khabarovsk region

The su-57 crashed in the Khabarovsk region 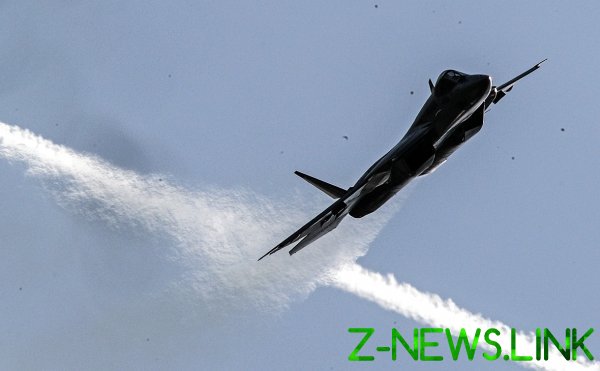 December 24 at about 12 p.m. local time in Khabarovsk region while conducting a test flight crashed latest Russian combat aircraft su-57. The accident occurred after the departure of the fighter from a military airfield in Komsomolsk-on-Amur, IA “Khabarovsk Krai today.”

It is known that the pilot managed to report problems and to eject approximately 120 km from the city of his Youth. According to preliminary data, the pilot has already been found, he’s alive, taken to hospital.

We will remind, in November 2019, the aircraft plant in Komsomolsk visited the Deputy defense Minister of Russia Alexei Krivoruchko, who said that the first production copy of the su-57 should go to ATT before the end of 2019.

Recall that only the Ministry of defence has contracted until 2027 76 machines of this type.