Home / FUNNY NEWS / The students launched into the stratosphere pudding

The students launched into the stratosphere pudding 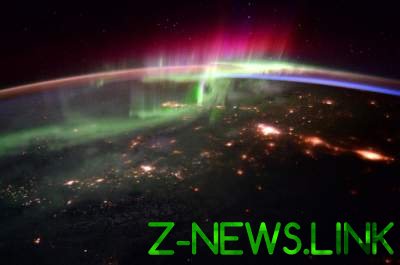 There were integrated system flight tracking.

Students from Derbyshire in the framework of the educational project launched in the stratosphere pudding, but the flight tracking out of order.

Local school pupils have launched a homemade pudding with a small balloon on Monday, June 18. Also there was the integrated system of flight tracking to ensure that students are able to observe the movement of the dessert in the country with a computer.

School for its official page in Facebook told that the last known location of the flying pudding was Saxilby village near Lincoln.

It is reported that this flying object could rise to a height of 114,000 feet (35 km), but due to the loss of signal to check this is impossible.

It is noted that those who eat the pudding, when it lands, it will have to first thaw, as the temperature on the intended flight altitude is lowered to -46°C.