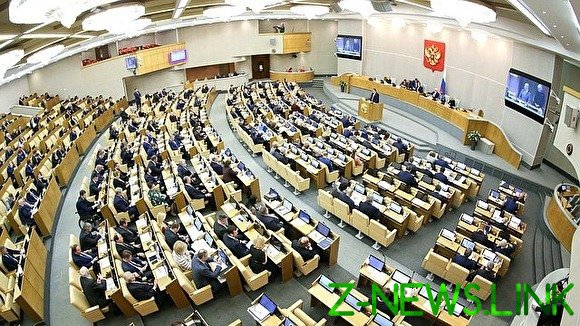 The State Duma adopted in the third (final) reading the bill according to which a ban on the use of declarations of capital Amnesty in criminal cases.

In the text of the draft law States that the Declaration of Amnesty, obtained in the course of operational search activities, will be considered inadmissible evidence in criminal cases. The Declaration also cannot serve as a pretext for criminal proceedings against the declarant. “When investigative action is not allowed to withdraw the special Declaration”, — specified in the text of the bill.

We will remind, earlier seized by the FSB, the Declaration has become a cause for the indictment of the owner of the company “Ust-Luga” Valery Izrailit withdrawals on forged documents. This was the first precedent of the use of the Declaration of Amnesty of capital against business. Lawyers Izrailit unsuccessfully tried to challenge in courts the legality of the withdrawal of the Declaration. They insisted that the Amnesty law to use the information from it cannot, the President of Russia Vladimir Putin has repeatedly promised that such will not happen.

In late October, the same explanations were given by the Presidium of the Supreme court, the Declaration cannot be proof of guilt, to the point it is possible to attach only at the initiative of the declarant.