Home / photo report / The stars of “the Magnificent century” in everyday life. Photo

The stars of “the Magnificent century” in everyday life. Photo 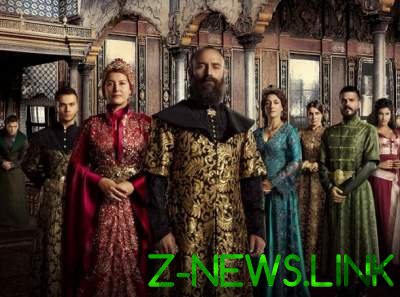 The series “Magnificent century” at the time was extremely popular, he became a sensation both in Turkey and in 50 countries around the world which were shown. The show’s main characters suddenly became real stars, and of course, with this lost personal life, as the paparazzi began to chase them at every step. 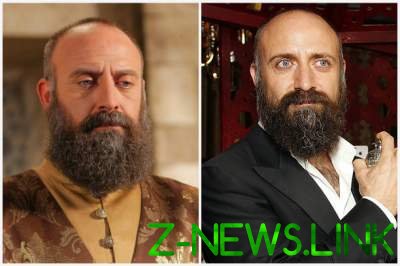 In the acting profession ergenc came not at once: started out a sailor, studied marketing, worked as a cameraman, made his debut in the musical, and even starred in thrillers. But thank you, of the main casting “the Magnificent century”: the piercing gaze of Suleiman now the whole world knows. By the way, ergenc married twice (and, say, a very happy second marriage). 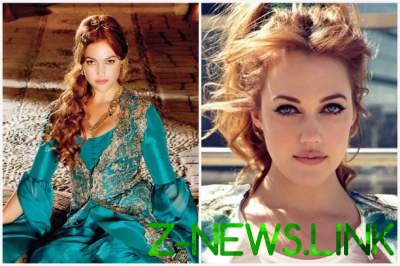 The female lead, Meriem Wetherly, half German, half Turk, and to pass the casting for the role of concubines in the court of the ruler of the Ottoman Empire, it had to compete with fifteen hundred contenders, and then put a lot of effort to learn to speak perfectly in Turkish. The incredible popularity of the series was for Meriem is ambiguous: some years ago due to a busy shooting schedule (and coinciding with that of parting with the beloved), the actress even had a nervous breakdown. But recently she has presented her fiancé, a Turkish businessman. It seems that Meriem finally happy! 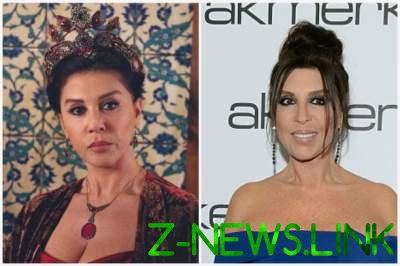 This should be the main woman in the life of the Sultan, his mother: to become a proud, hard look and intransigence. The performer of this role, Nebahat Cehre famous in Turkey Electrica, but in the 60s it is a long time disappeared from screens. However, career advancement was yet to come: the role of Valide Sultan brought her international fame in 66 years. Nebahat was married twice, but the second marriage also broke up. 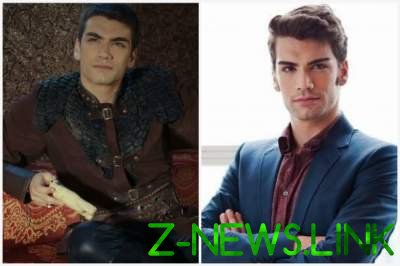 Turkish actor with a breathtaking view appeared before “the Magnificent century”, but fans began to precipitate after the role of the eldest son of Suleiman the Magnificent. Ileri likes sports and leads active pages in social networks – come in and rate the pictures of him! 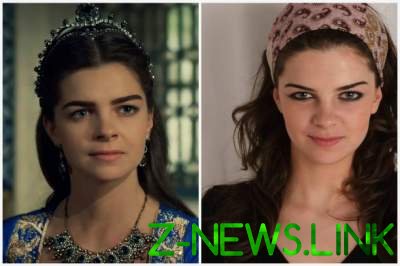 The role of the adult daughter Hürrem is a young Turkish actress Pelin Karahan – before the show was filmed only in commercials. Was married for businessman, broke up with him – and soon found happiness in the arms of another businessman last year the couple had a son. 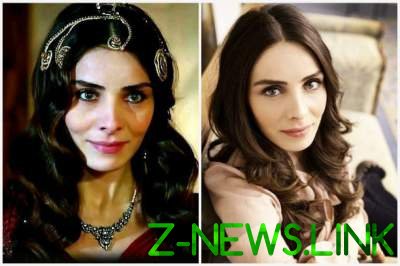 The actress was born in Germany, in a family of Turkish immigrants, and did not plan what about making TV career – it turned out the design, then the economy worked in a Bank, then still got on TV and led to the transfer of the “news exchange”. The first is well known for her TV series “Forbidden love”, but then the audience loved and Mahadevan Sultan, the mother of the first heir to the Sultan. 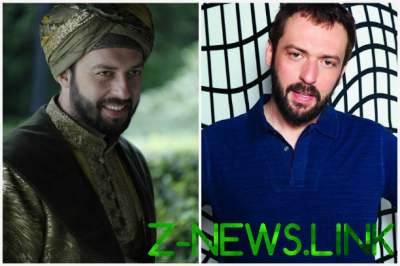 Charismatic schemer who managed to become the husband of the sister of the Sultan – Turkish actor Okan Yalabik. At home his love: he not only acted in films and TV shows (and even commercials), but also plays in the theater, and even voiced characters in cartoons (for example, “Kung fu Panda”) and computer games. Before the show he got, basically, not such a multifaceted role, so the actor was known for roles in “love hero.” Okan was married, divorced, but, alas, is not free, and “in a relationship”. 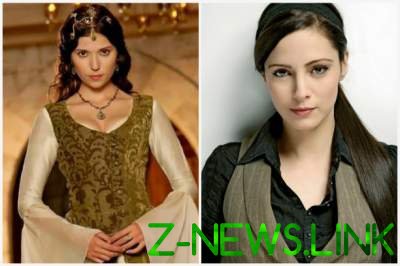 Selma is also from a mixed family: my mother is German, dad is a Turk and the family had to live in Germany, and Turkey. Selma graduated from the medical faculty of Istanbul University, trained in France and seriously planned to become a doctor, but… started acting in TV series and even became the face of fashion brand. The actress admits that she adores her character (we are, however, too). 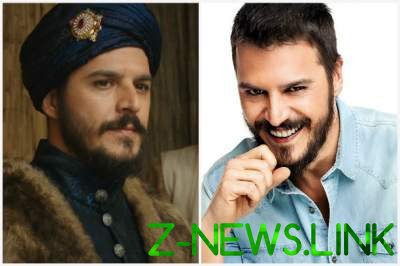 Mehmet Gunsur on the set not new: since childhood, starred in commercials, was the face of Turkish brands of clothing and shoes. But the role of silent handsome Mehmet not to their liking, so this was followed by study at the University, your restaurant business and even the creation of a musical pop group. Now lives in Rome, married to Italian – documentary filmmaker, is raising three children. 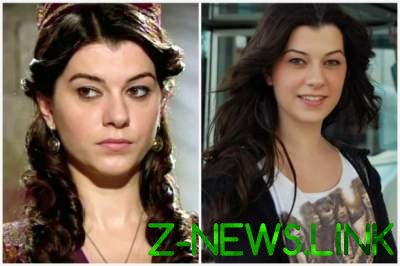 Phyllis hails from an acting dynasty: the stage the first time in six years. Family actress lived for some time in Sweden, where Phyllis received a medical education and learned six foreign languages. Before filming “the Magnificent century” she got mostly a modest cameo role, and the fame actress brought the role of the maids of the harem, Nigar kalfa. She was so charming that at times overshadowed the main characters!