The star of “Kvartal 95” told why her daughter lives separately 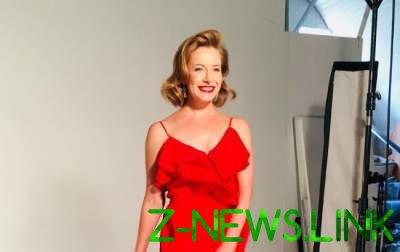 Teenage daughter for a year does not live with the family.

Elena Kravets told why her 16-year-old daughter lives separately. Actress Studio “95 quarter” admitted that the eldest daughter of the stars is already a year does not live with the family. During the interview she explained that there were problems with housing.

Elena Kravets frankly told how she decided to take this step and let the daughter live separately.

“I’m the cool mom. It was a forced decision. Our big family was a bit burdened by housing issue, and I have a sneaking thought that Masha lived separately. We started to look for opportunities and this opportunity is an amazing way itself was formed. The parents of one of her friends Masha called me and said, “Lena, we know that there is a problem you want to solve this issue, and we have the solution. Let your daughter will live with our” – says the artist.

The actress admitted that she worried about her daughter, but she’s calm now.

“At first I worried, but knew where she was, knew she was safe, because I’m sure the parents of a friend of Masha”, – says the actress.

The move, according to the stars of “95 quarter”, went to her daughter’s benefit.

“She very quickly has matured and become a real housewife. It is, indeed, a school of life”, adds Kravets. 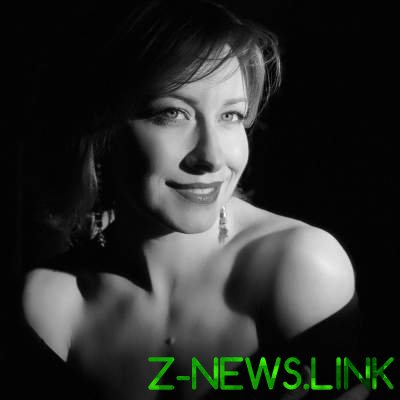