The star of “Game of thrones” became a father again 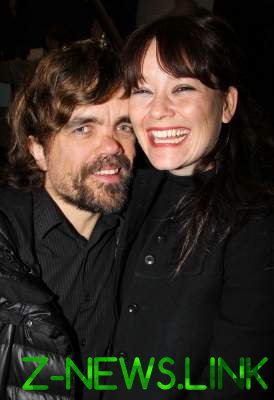 As it turned out, the wife of Peter Dinklage had a baby in September, however, the media became aware of this only now.

Some Hollywood stars try to hide from the public his personal life, and this is understandable.

As soon as the press finds out about any event in the life of a famous person, this immediately begins to tell the whole world, and sometimes it just spoils a key moment in the life of a star. Possibly, in order to fully enjoy the birth of the second child, Peter Dinklage decided not to inform the media about the fact that he became a father.

The wife of the performer of the role of Tyrion from “Game of thrones” Erica Schmidt gave birth to her second child in September, however, journalists learned about it only recently. While the fact that the birth of a child is the only thing that the media reported the happy parents: neither gender nor the date, nor the name not yet known.

Recall that Peter Dinklage and Erica Schmidt first became parents in 2011: the couple had a daughter, Zelig. 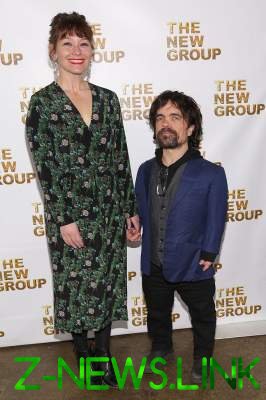