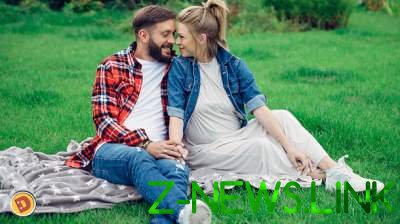 The young mother is now in one of the capital’s maternity hospitals. Feels good. And tomorrow their son is about to be discharged. Phone happy, the actress said: “before We decided to go for dinner in a restaurant. And when approached, I realized – with me something happens. But her husband said, “Well, let’s at least get something to eat?!”. Oleg immediately wanted to go to the hospital. We ate, sat, talked and at some point it became clear – it’s time. In the hospital, we took quickly. Luckily, Oleg was with me. It gave me such support after the birth was even more tired than I am! All my strength and energy has given us. My son after birth was cheerful, and he is like a squeezed lemon”.

To Jan already came to visit parents and brother. To the question – who looks like a baby, the actress did not hesitate replied: “He Is Zbaraschuk! Calm, beautiful. Maybe then I will manifest something of mine. (laughing) the Name came up – there is an assumption, but it isn’t defined!”. 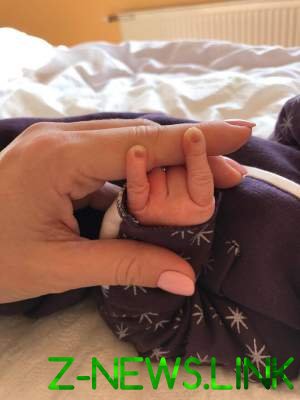