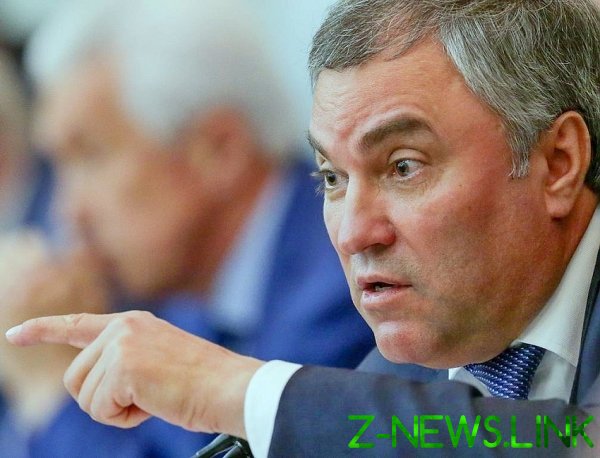 Problems in the Russian economy due to the fact that the regions of the Russian Federation “fed the other republics” in the USSR. So says the speaker of the state Duma Vyacheslav Volodin.

“We need to take responsibility for those 70 years, when we, the regions of Russia, fed the Baltic States, Ukraine”, — quotes RBC Volodina.

According to him, Russia provided the conditions of the other republics, creating industry, and teaching the language. As a result, all turned out that Russia’s economy fell below the level of the revolution of 1917. In addition, the impact on the economy caused by the Great Patriotic war, said Volodin.

Earlier, the economist Sergei Guriev was named the main problems of the Russian economy. He believes that the Kremlin, the FSB and other law enforcement agencies can positively affect the economic condition of the country.