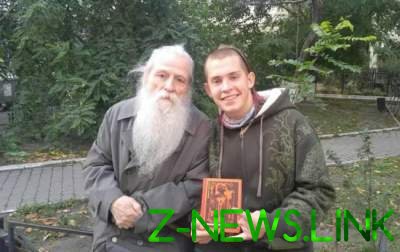 An elderly man donates money to soldiers of the ATO .

Kiev told about the 91-year-old patriot, who six times ran from concentration camps and many years later, sells books and helps soldiers ATO. This was written by a resident of the capital Andrey Kramarenko on his page on the social network Facebook.

“Today I smiled and cried …. Smiled and cried looking into the eyes of a man who has an incredible, incredible life story. It was stronger than any of life’s difficulties and obstacles, for any disagreement, for the executions and inhuman torture,” said Andrew.

According to him, the man’s name is Boyko Vadim Yakovlevich. For the first time, Andrew heard about it on the social network Facebook, but hearing, did not immediately believed.

“Six times he escaped from the concentration camps, the sixth of Auschwitz. About him shot two films, one of which was shot by Canadians. A license to show the film bought 80 countries, 80 ! And there’s no Ukraine! Think of the people…” – he stressed.

According to the blogger, the 91 year old man helps soldiers ATO, several times and was repeatedly on the front lines and in military hospitals. Money to help soldiers Vadim Boyko gathers himself, selling home library. It is possible to purchase more books in which he describes his life.

“We met Vadim Boiko, on the corner of Reitarska and Musketeers. He swept a track about his books. The book asks as many as you can give. All the money from the books go to the ATO”, – he wrote. 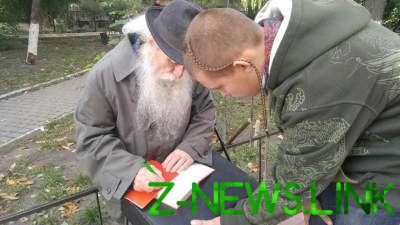 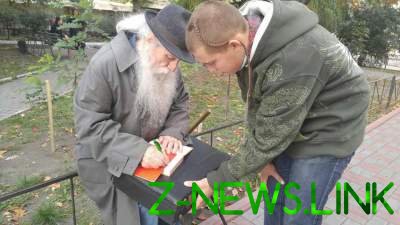 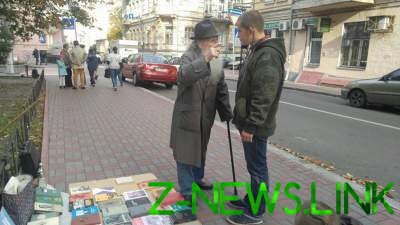 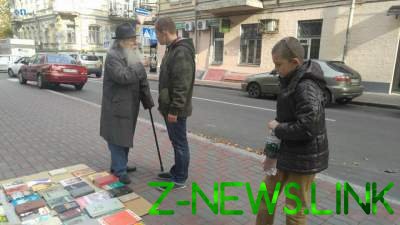 He also stressed that people in ‘ 91 myself, without glasses and without any assistance, he signed the book.

“Good people, I’m not sure will survive even to that age … It’s just incredible,” wrote the blogger.

“Talking with him, I through tears asked: “What thought led you through all that hell to the will and liberty?” Pereproshit, he smiled at me and said, “I fought for the Ukrainians, for the sake of the people, I have survived to tell the people the truth” – told from Kiev. 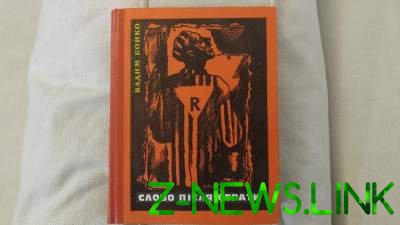 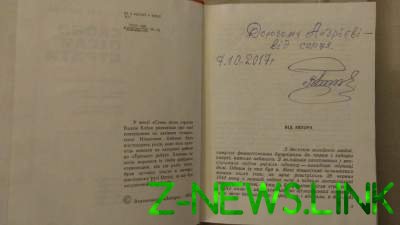 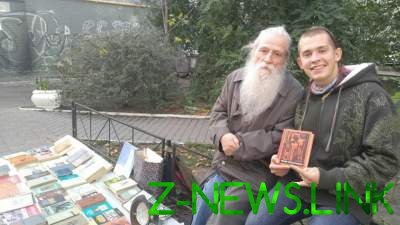 Kiev said that to meet Vadim Yakovlevich smartly every day on the corner of Reitarska and Streletskaya streets.

“If you’re Ukrainian and not indifferent to the history of their country, its Heroes, and take 200-400 hryvnia, and buy this man his own book. I believe that the less they can cost. Or buy any other book, you won’t regret. Ukrainians appreciate, there is something to appreciate. Know ours!” – said Andrei. 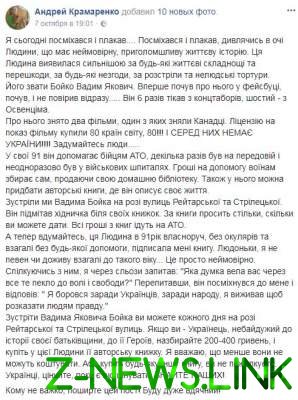 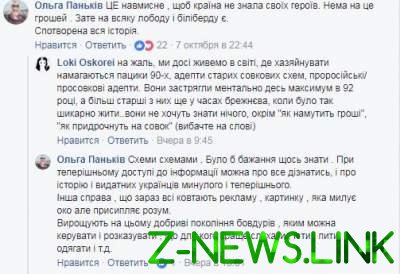