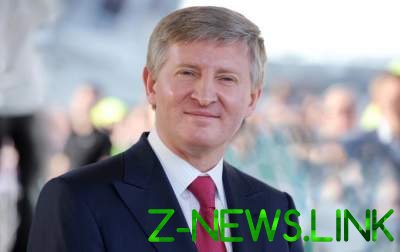 The Ukrainian public is amazed at the luxury in which he lives the businessman.

Akhmetov’s luxury mansion is located in the village Plyuty, Kiev region.In a Network there was video of a luxury home of the Ukrainian oligarch.

We will remind, the businessman Rinat Akhmetov and Poroshenko were the leaders of the “rating” of the owners of the greatest number of Ukrainian companies. While Akhmetov is the leader by a considerable margin, while among the owners of 303 of the companies, according to the service Opendatabot.

Earlier it was reported that the President of Ukraine Petro Poroshenko, the oligarch Rinat Akhmetov has entered into an agreement regarding the assets. This argues a former head of the Odessa regional state administration and the ex-President of Georgia Mikhail Saakashvili.