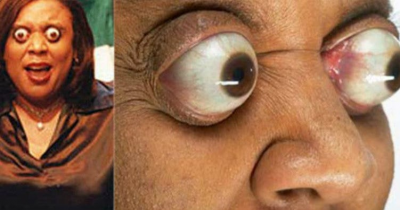 What did not make for the record.

If you now thought that this article would, for example, the woman with the long hair or the nails, it is alas, I hasten to disappoint you. Today we will talk with you about the dusty pages of the Guinness Book of records. On them you can truly see the strangest records that were set by man. So it is not known what motivated these people to do this, but the fact remains. So let’s dive into the world of the most bizarre records that have ever been established by man.

1. To break the head with the toilet seat and set the record 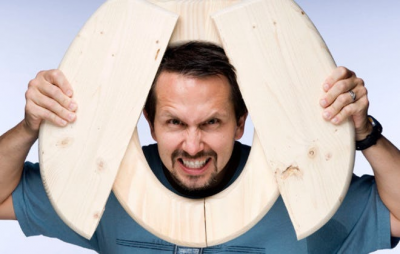 The man who set the record, name’s Kevin Shelley, and he is a personal trainer from Indiana. His passion is martial arts, and his record is impressive, because the man broke 46 wooden caps from the toilet for 1 minute with your head. Kevin did live in Cologne, Germany. He tried to set a record before he arrived in Cologne. It was in Italy, but then he managed to break only 44 of the toilet lid. It was then that the man promised that he would do everything to break the world record and get into the Guinness Book of records. Of course, after such an ordeal, and while I think Shelly has headaches, but at least he got what he wanted. Now his name is in the Guinness Book of records.

2. The heaviest pumpkin in the world 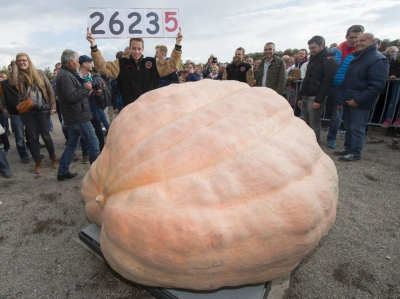 There are many countries where every year there are contests for the biggest pumpkin. Many farmers flock to these festivals to show what they have grown. Huge orange berry in the photo above belongs to Willemina Mathias, a Belgian farmer, who was a contestant at the European Championships for giant pumpkins in Ludwigsburg, Germany. After weighing it, the judges received a figure in 1179,34 kg (2600 pounds). The last record was only 1053,7 pounds, and set it was one German, two years earlier at the same event. Matias got into the Guinness Book of world records, but got 11 $ 460. 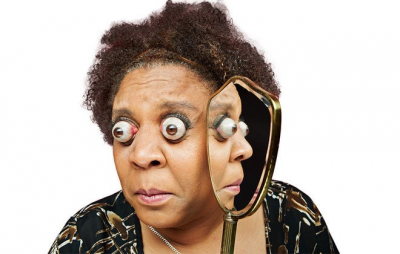 I do not know why, but looking at THIS, could not help feel a certain sense of anxiety. The name of the woman you see in the picture above, Kim Goodman, and it bulges the eyes, so that it becomes slightly scary. Bulge eyeball Kim turns by as much as 12 mm. In one interview, the woman said that he found her very interesting feature when it was hit in the head with a hockey stick. Let’s hope that with his head after hitting nothing, and most importantly, irreversible did not happen.

4. The longest distance that could overcome the burning man, tied to a galloping horse 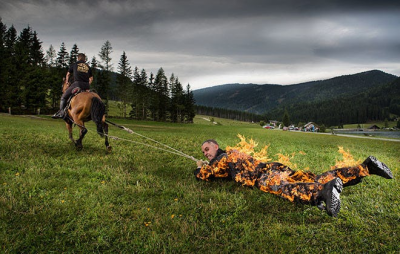 It sounds absolutely brutal, but believe it or not, there is one person who did this trick willingly, and all this only in order to get into the Guinness Book of records. The name of the brave – Joseph Title, and he’s the one who, being tied to a galloping horse, especially yourself arson. Joseph is a professional stuntman, who behind over 49 film with his participation.

5. The biggest onion in the world 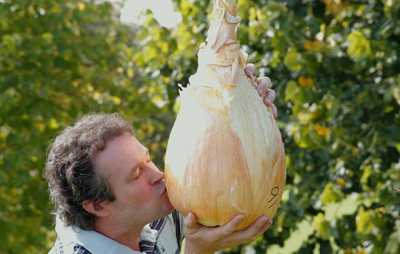 Many people love onions, just because, let’s face it, he is an integral part of most dishes. It is an indispensable ingredient in soups and salads. In addition, he is considered one of the most delicious snacks for beer, if onion rings thoroughly fry in deep fat and cheese. If after eating this plant is not so horrible smell of his mouth, then the bulb could be considered rightfully the Queen of all vegetables. There are people who are just crazy about the bow. His name is Tony Glover. A man raised on a farm with a large onion in the world, which weighs 8,16 kg (18 pounds). Tony Glover have Merited a place in the Guinness book of records. 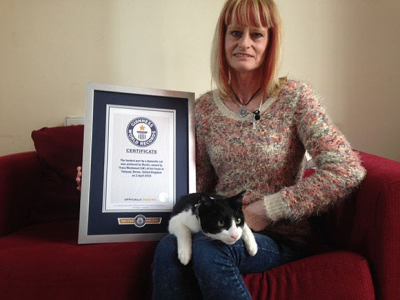 Meet Merlin, a kitten from Devon (UK), who has a special talent. He can purr louder than any other domestic cat in the world. The owner of this fluffy lump, Tracy Westwood, in an interview said that for a long time suspected that Merlin’s a special talent and worthy of the Guinness Book of records. Without thinking, Tracy decided to go with your pet for one competition, thanks to which Merlin really got into the Guinness Book of records. Thanks to a special device was able to measure the volume of the purring kitten, and the result of 67.8 dB. Merlin’s figure exceeded the previous record that was set in 2011 by 0.12 dB.By the way, the volume at which a kitten’s purring, can be compared to the air conditioner, or a quiet conversation between two people.