Home / business / The situation in the Donbas: a Ukrainian military wounded

The situation in the Donbas: a Ukrainian military wounded 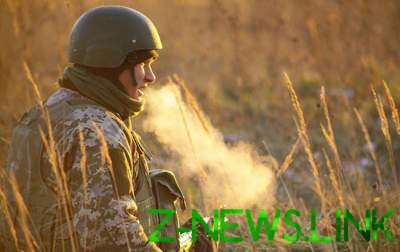 Prohibited weapons the fighters today are not used

Reportedly, as of 18:00 the fire from fighters are recorded only in the direction of Donetsk. In this case Minsk agreements prohibited weapons the enemy used.

The enemy rocket-propelled grenades and heavy machine guns fired at the Ukrainian positions near the settlement Peski.

In addition, near Avdeevka position of the combined forces were fired by militants from small arms.

“As a result of shelling, one soldier of the United forces were injured,” – said the Agency.