The situation in the area ATO wounded one Ukrainian defender 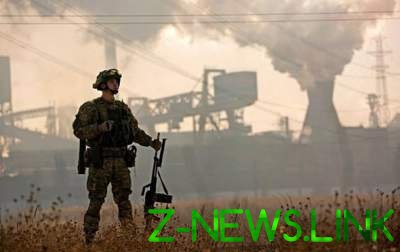 The last day in the ATO area was completed without significant changes in the situation. The enemy in the future single shelled positions of the Ukrainian army in all directions, using mainly infantry weapons.

So, on Donetsk the direction, under the fire of enemy rocket-propelled grenades, machine guns and small arms, at the end of the day, got our strongholds near Avdiivka and Butovka. And from anti-tank grenade launchers and infantry fighting vehicle occupants over an hour was hitting the outskirts of Kamenka.

On the seaside direction militants used heavy machine guns near Shirokino and starognatovki and a rocket launcher – near the Water.

In the Luhansk direction, in the evening, almost an hour and a half of Pro-Russian mercenaries fired 82-mm mortars, automatic grenade launchers and anti-tank of our defenders in the Crimean.

Just over the past day Russian-occupation groups 12 times broke the silence mode. In response to the provocations of our fighters 8 times used the weapon to defeat the enemy. In the fighting one soldier ATO forces were injured. 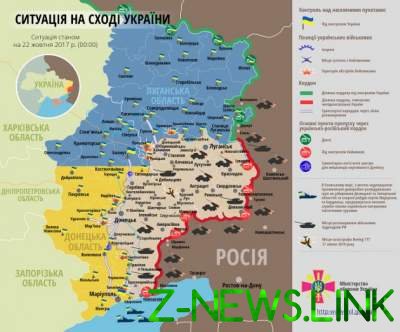