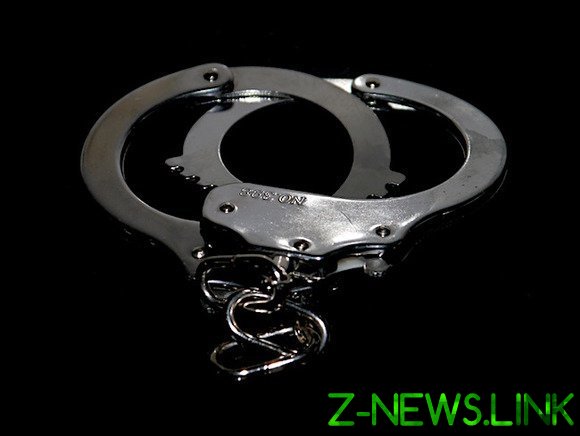 All of these actions was delayed until the vote on the amendments so as not to cause negative reactions in various target audiences. The arrest of Sergey Furgala was a matter of time after the arrest last year of Sergei Mitrukova, a longtime business partner and, according to investigators, accomplice Khabarovsk Governor. The reason for the arrest of Ivan Safronov could be not only irritation about his articles, but the desire to meet the Czech Republic at the monument to Marshal Konev and “rezinovoe business.” So I updated the old information that was collected for many years, but to endure it until the criminal case is apparently not possible. And other “Czech spies” in a short period of time to submit failed.

Finally, searches of the activists of “Open Russia” is the sequel to the well-known policy of arresting any hints on the uncontrolled street public activity, such perestroika. The experience of Mikhail Gorbachev that allowed the people to take to the streets, is regarded by the Russian authorities as extremely unfortunate. Besides protests in major cities is very high, though different — so once the quarantine period was arrested recently left the loyal policy of Nicholas Platoshkin, calling out to the picket lines before voting.

However, the simultaneity of all these arrests and searches creates a cumulative effect — they are perceived in the public space as links in a chain, regardless of the specific motives of players and the degree consensuses decisions. And affected a growing number of interests. Add to this a story devoid of Sana shehurina Sergius, which complements your “Orthodox Stalinism” and the anti-Semitism of the protest rhetoric, for example, a condemnation of the killings sobrovtsami in Ekaterinburg at attempt of detention “thief Wallpaper” Vladimir Taushanova. And his spiritual children, and sympathizers continue to support it — an example is the visit to the Ural monastery of Maria Shukshina. Inside the Church the position of Sergius is much weaker than you seem to an outside audience — but the factor of VIPs increases public interest in his actions.

All unhappy can not come together — it’s hard to imagine a single meeting, for example, Vladimir Zhirinovsky and Peter Verzilova. And supporters of the European way of development of Russia is incompatible with the conspiracy theorists, prophets of the universal chipping before the end of the world. But the growing discontent in a variety of audiences is an obvious fact, especially significant in conditions of low oil prices and associated resource constraints.