Home / photo report / The secrets of the most famous magic tricks of illusionists. Photo

The secrets of the most famous magic tricks of illusionists. Photo 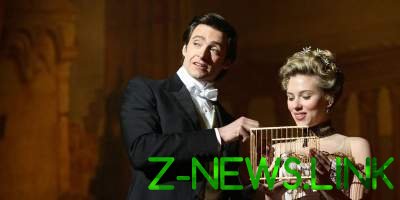 Everything is very simple.

We all understand that the magic that show us the magic this is not magic, but sleight of hand and skillful knowledge of special props. But how do you know the secrets the most popular magic tricks. Read on, this is what will be discussed on our pages.

The assistant lies on the Board, which rests on a metal rod. The magician is hiding the terminal, so that where he is, determines how well performed trick. 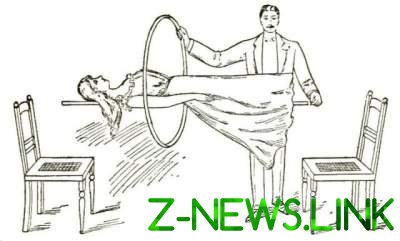 Before sawing the man simply pressed his feet instead of his feet the spectator sees the dummy. 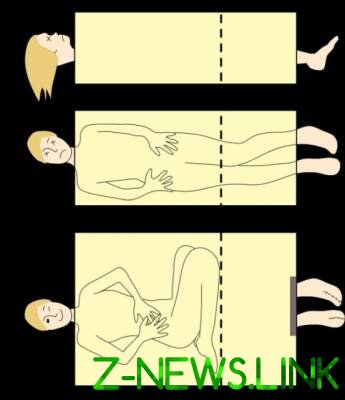 This trick largely depends on the skill of the assistant. The main task – to be in the confined space of the Cabinet so that the face, hand and foot kept the natural position of right standing person 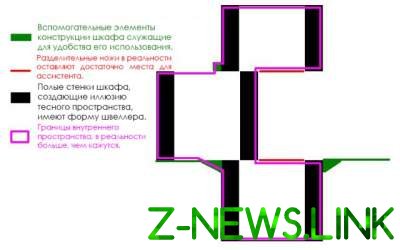 In this case, the magician does not hide behind a prop. He gets up from the opposite side and holds the Hoop over the assistant to the supports and back. 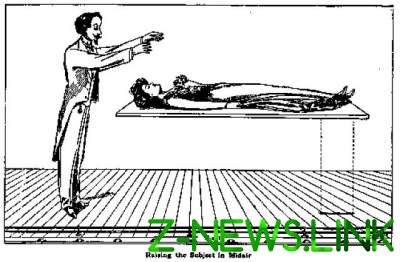 The whole thing in a contraption: a magician sits on a narrow platform, the base of which is a massive stand with a metal pipe disguised as a staff. 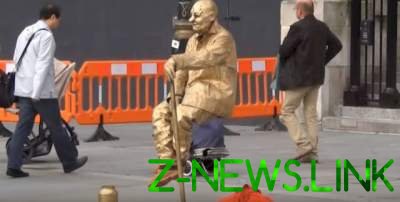 The classic trick. The viewer has no idea that the second assistant was hiding in the box. 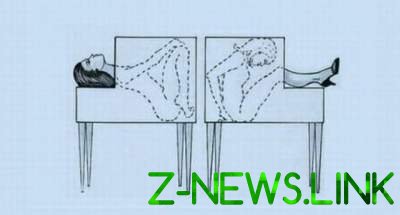 The Trick Of Michael Jackson

This famous dance move is much easier than you thought. The slope of the straight body at an acute angle of 45 degrees was achieved through the shoes with a special heel shape and pegs on the surface of the scene.

The disappearance of the statue of Liberty

This trick David Copperfield performed in 1983. At the appointed time Autonomous lighting of the statue off. I only work 2 spotlights crisscross over the towers, and spotlights on the towers, blinding the audience. 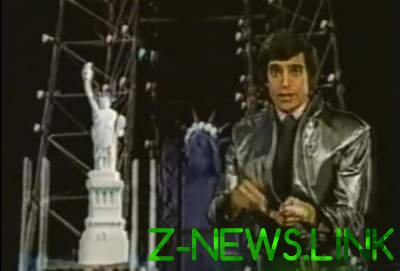 The illusion of saw 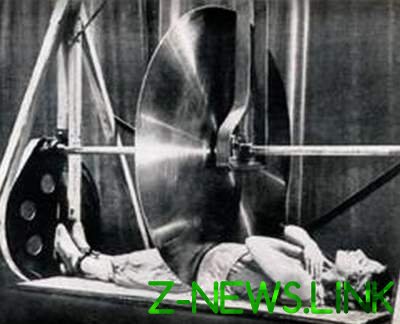 For such levitation Chris used a hidden prop. 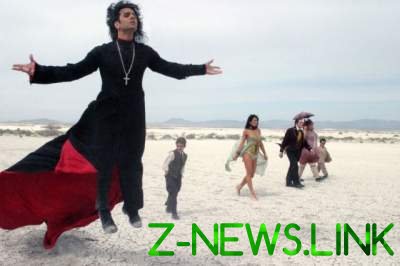 This guillotine is quite real. Even the blade is sharp, but during the fall it stop special blocks which save men from beheading. 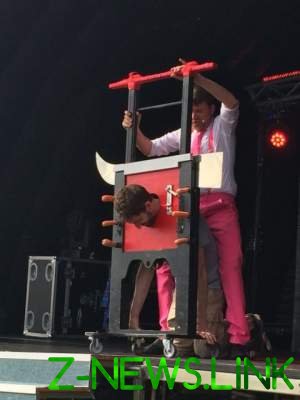 What is the focus: the spectator selects a card from the deck of a magician, remembers it and puts in the deck. The magician cannot determine the map, and he throws the deck into the glass. Drop all the cards except the one selected, which adheres to the glass. Assistant all this time was behind glass and the audience, he saw his card, took the same from his deck and at the right moment stuck her. 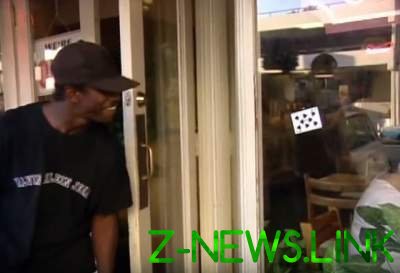 All of the small platforms made of plexiglass, which steps the illusionist. 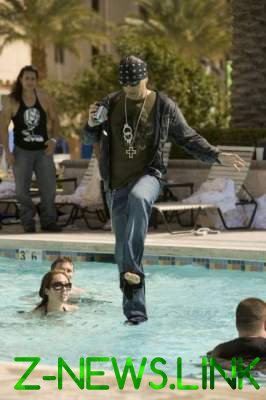 Catching bullets with his teeth

This trick requires the blank bullets or squibs that explode inside the weapons. The illusionist is only required to hide the real bullet in his mouth. 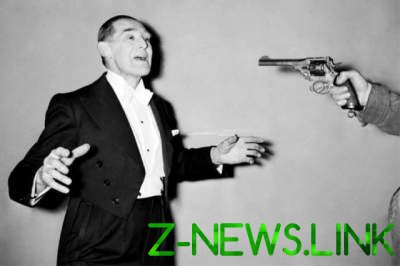