The second season of “the Exorcist” – videos, photos, more!

29 September, FOX will premiere the second season of the mystical horror series “exorcist” (The Exorcist). Great television autumn is, after all, in the air and go back in another TV series “the Walking dead”, “American horror story”, “Zero channel” and “Very strange things”. Horror downright humiliating other genres to dominate the small screens.

As for “the Exorcist…”, then our feet hit the first promo video, a new poster, a few shots and cast photo.

What will tell the second season?

Six months after the events of the first season, leaving Chicago, Father Thomas continues on his way an exorcist under the guidance of friend and mentor Marcus Keane. The road leads them to a troubled girl in Montana, and further investigations lead out to the family of this young woman. Power Thomas continue to grow, causing Marcus ‘ concern is not too risk his young colleague?

The action moves to a secluded island off the coast of Seattle, where Andy Kim is raising several foster children. The state directs them to the house of representative of social services in order to decide whether to close the shelter Kim or not. But the real threat lies not in the guest – an ancient evil is stalking one of the children.

By the way, according to Variety, the distribution rights for the show in more than 200 countries bought Amazon. Does the number of territories licensed to show on which purchased by Amazon, Russia – is not clear. 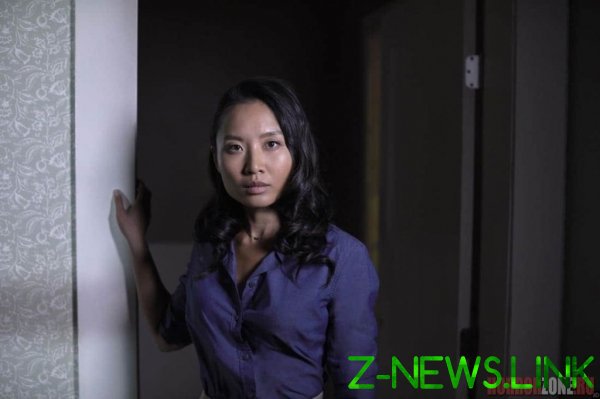 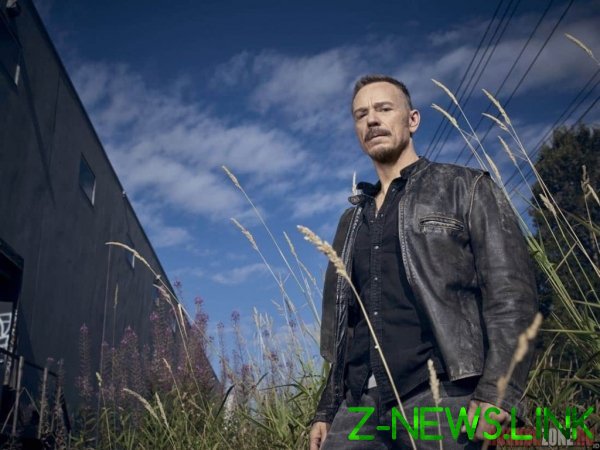 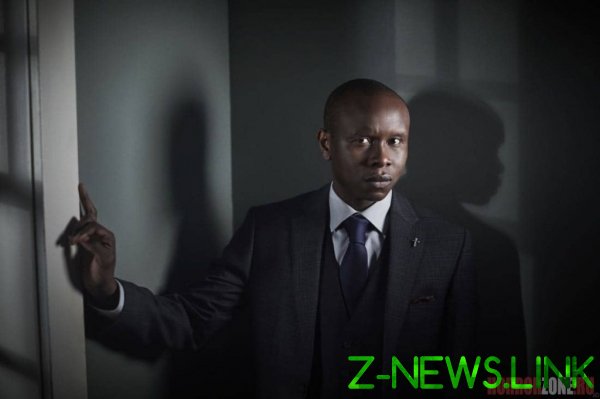 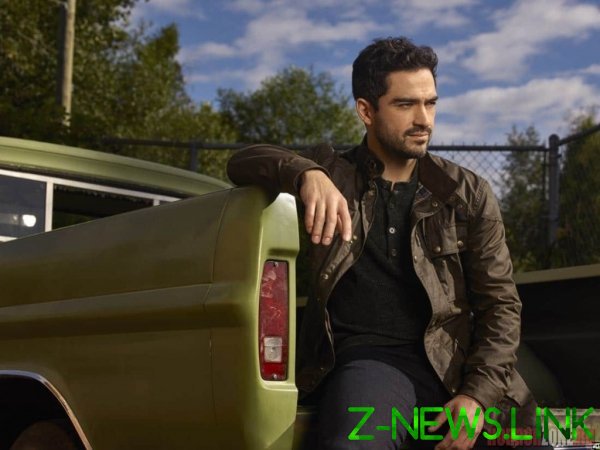 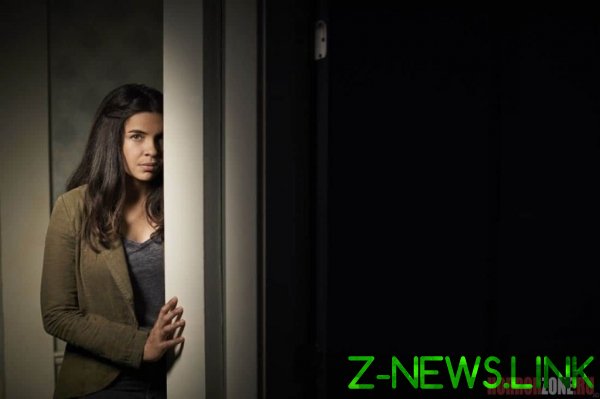 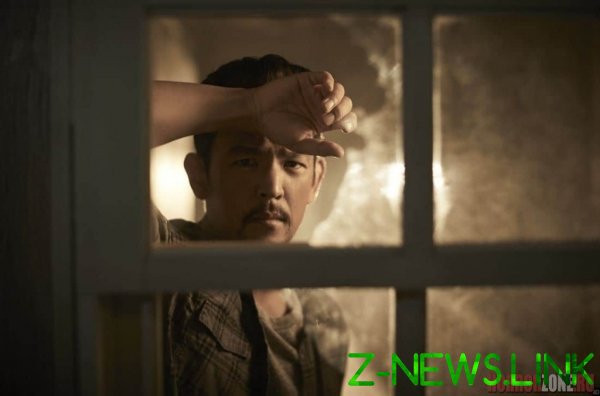 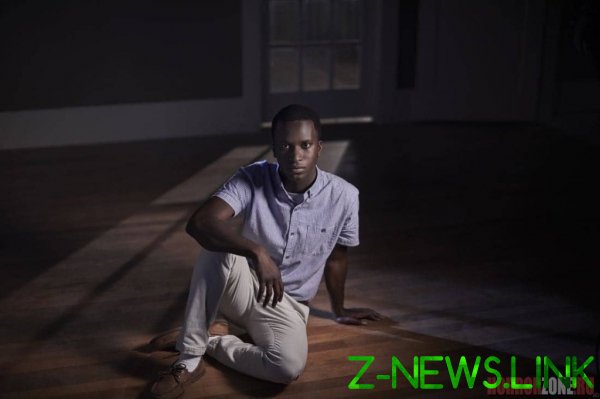 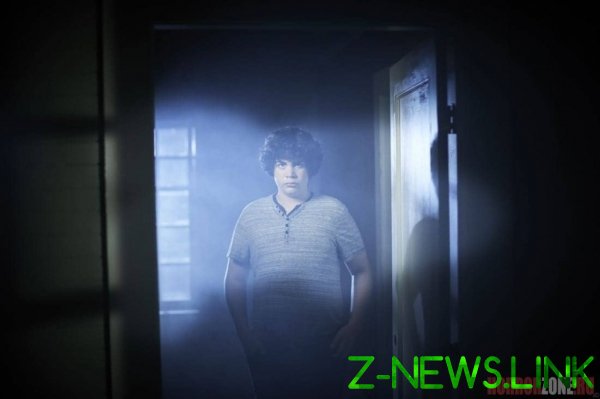 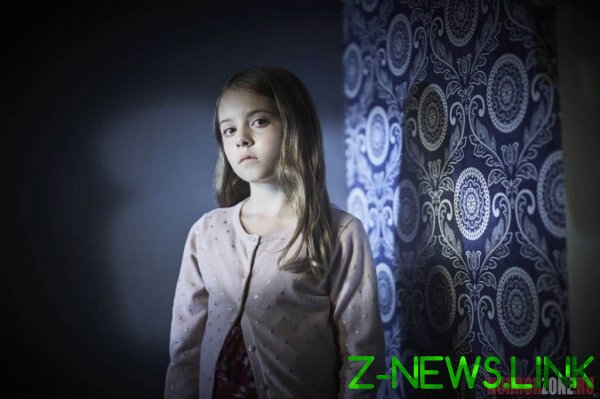 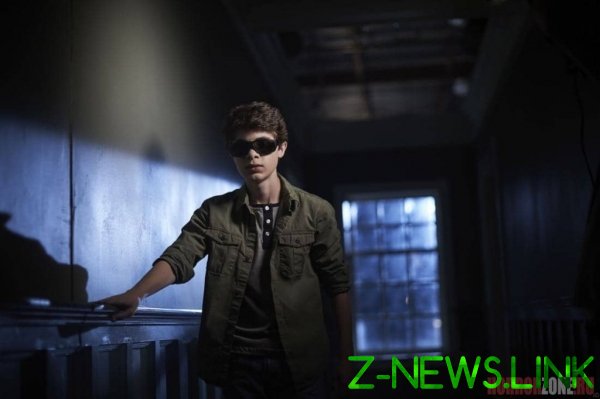 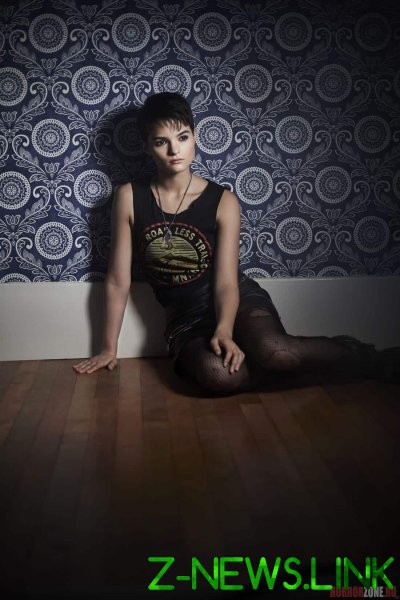 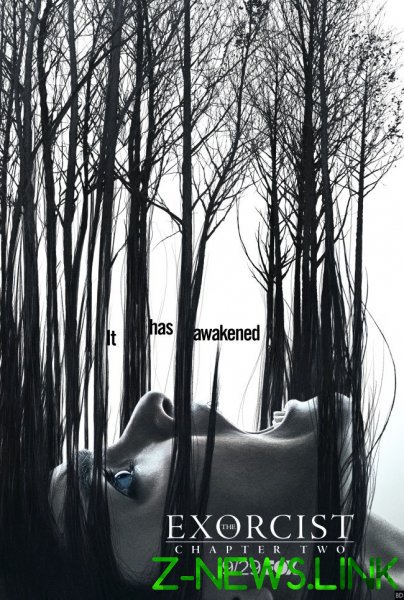