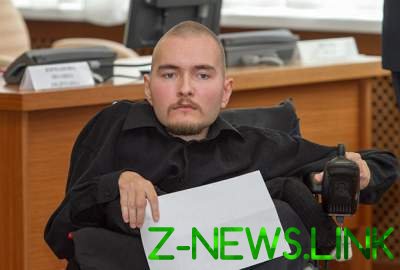 Italian doctors announced the cause.

According to Spiridonova, preparing for surgery over it is actually frozen. Canavero receives funding from the government of China, which would like to first patient was a citizen of their country. So, an Italian neurosurgeon received the lab at the local clinic. The Russian side does not give the scientist any means.

Earlier it was reported that the world’s first transplant of a human head were carried out on the corpse in China during the 18-hour operation. During the procedure managed to restore the spine, nerves and blood vessels. According to Canavero, transplanting the head of a living person must go through in the near future.

In 2015, Valery Spiridonov, 30-year-old programmer from Vladimir, who suffers from spinal muscular atrophy, was the first candidate for a head transplant.