The Russians owed on the mortgage record $ 7 trillion. rubles. 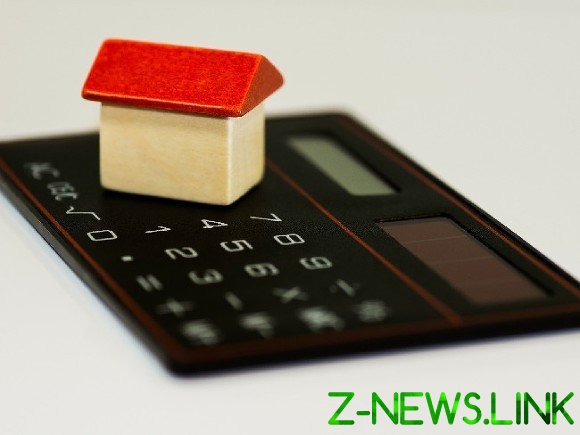 Mortgage debt of Russians increased to absolute record, exceeding the 7 trillion rubles, and in comparison with the beginning of 2014, the total debt on mortgage loans has jumped three-fold or 2.6 trillion rubles.

As experts of the international research and consulting network FinExpertiza such volumes in the history of Russia is not yet fixed.

The review expert also notes that 36% of the total mortgage debt of Russians come to Moscow, Moscow oblast and Saint Petersburg, according to Lenta.ru.

Commenting on the record amount of debt, Chairman of the Board of Directors of the network FinExpertiza Elena Trubnikova among the reasons for this development cited the low level of financial literacy of the population. According to her, people decide to get a mortgage according to the principle “perhaps will give” and do not calculate their income and risks in the long term.

Earlier this week, data released by United credit Bureau (OKB, receives information from 600 lenders), according to which Russian banks in July this year issued 84,16 thousand mortgage loans 184,25 billion rubles, while a year earlier — 114,03 loans for 230,86 billion.

Therefore, said the experts, the Russian “the mortgage market continues to decline.” “The number of new mortgage loans, the funds were actually transferred to the accounts of borrowers, has decreased in Russia by 26% year-on-year, while the volume of loans decreased by 20%”, — emphasized in the review Bureau.

Meanwhile, analysts CYANOGEN has estimated that the number of transactions with new buildings, concluded with the assistance of a mortgage loan has decreased in Russia over the 12 months by 17%. These results showed a comparison of the volume of issuance for the first half of 2018 and for the first half of 2019. In monetary terms, the issuance of housing loans decreased by 9%.

However, note in CYAN, negative dynamics of mortgage was recorded on the background of General growth in the number of deals with housing demand largely provided customers who have been allocated one hundred percent payment of the cost.