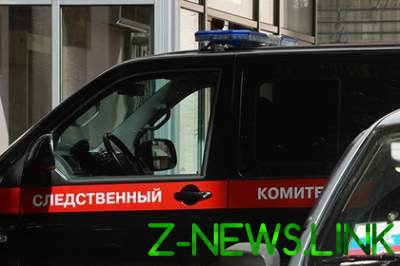 The body of a woman had been in the apartment more than a year.

In one of the apartments of Pskov found the woman’s body. It’s been there for more than a year, according to “Pskov information Agency”.

It is clarified that the body was found by one of the locals, a soldier. He noticed that in one of the apartments is always on the light, looked in the window and saw a skeletal body of a woman.

As reported in the regional Investigative Department of the Investigative Committee, is currently being tested, experts determine the cause of death and the identity of the woman.

Read also: In Moscow, a student bought a knife and stabbed a classmate

At the end of November in Saint Petersburg in an abandoned building in the territory of the Alexander Nevsky monastery found the body of a man. The body lay there long enough and had to be mummified. To identify victim police are unable, from the clothes on the corpse were only jeans and t-shirt. No documents were found nearby. Law enforcement officers suggested that in life the man had no permanent residence.