Home / policy / The Russians in may, almost halved the purchase of new cars

The Russians in may, almost halved the purchase of new cars 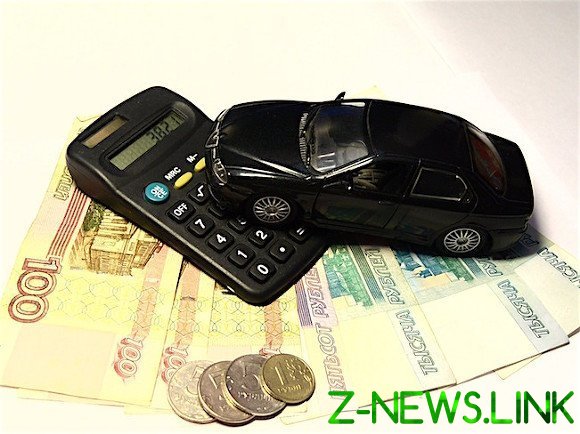 In January—may were sold in Russia 492 thousand new passenger cars — 17% less than the year before.

“The fall market takes place on the background of the pandemic coronavirus, and the ensuing restrictive measures in the field of auto retail that occurred in April and may”, — stated in the analytical Agency.

Previously, the Committee of automakers Association of European businesses (AEB) has published its estimates according to which the sale of new cars and light commercial (LCV) cars in Russia fell in may 2020 51.8% yoy (after the collapse of the 72,4% in April and 4% growth in March) to 63,033 thousand units.

Commenting on the results, Chairman of automobile manufacturers Committee AEB Thomas Starzel noted that “the showrooms of Moscow, St. Petersburg and most of the regional dealers were closed for the entire month.” “Technical centers were able to resume work, and, accordingly, the flow of customers began to grow. We expect that in June amid the easing of restrictions in most parts of the country the situation is slightly improved, which will positively affect the sustainability of the dealer network. Implementation of the first package of measures of state support will contribute to the gradual recovery of the market in the second half of the year”, — the expert believes.

We will add that at the end of February the international rating Agency Investors Service Moody’s did not rule out a decline in sales of cars in Russia in the current year by 4%, “amid continued slow economic growth and lack of government stimulus”.

And at the end of April experts of the consulting company PwC did not rule out that the sales of new passenger cars in Russia by the end of this year may have fallen by 30% over the previous year to 1,142 million cars. In this scenario without taking into account stress factors for 2020 implies a decline of only 3.7% to 1.57 million vehicles.