Home / economy / The Russians do not get a share of the country’s natural resources. The newsletter was a “diversion”

The Russians do not get a share of the country’s natural resources. The newsletter was a “diversion” 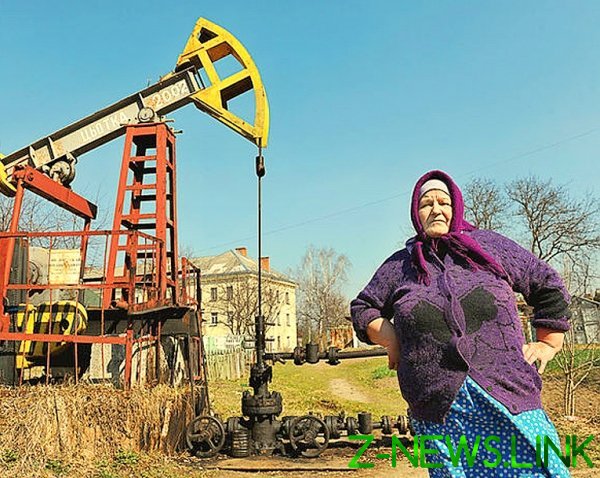 The Kremlin called the sabotage mass mailing the corrections on the payments to all Russians.

Press Secretary of the President of Russia Dmitry Peskov called threat to broadcast a message in WhatsApp messenger, devoted to a non-existent amendment to the Constitution of the country, reports “Interfax”.

“Of course, it is a threat. This is an informational diversion,” — said Peskov. Press Secretary explained that it was necessary to counter the spread of such messages. The Kremlin hopes that the relevant authorities will pay attention to it.

In mid-March, the people of Russia began to send a message about a non-existent amendment to the Constitution. The impending amendment allegedly offers to pay annually in equal shares to each citizen of Russia, 10 percent from sales of natural resources that belong to the people. Thus the Russians would be able to enrich to more than one million roubles a year, it was claimed in the text.

The message began to appear, users messenger after collecting proposals for amendments to the Constitution were over, and the bill was passed by the state Duma and the Federation Council approved. From the message the impression that the amendment may appear by the vote, scheduled for April 22.