Home / economy / The Russians are threatening mass layoffs. Without a job will be up to 6 million people 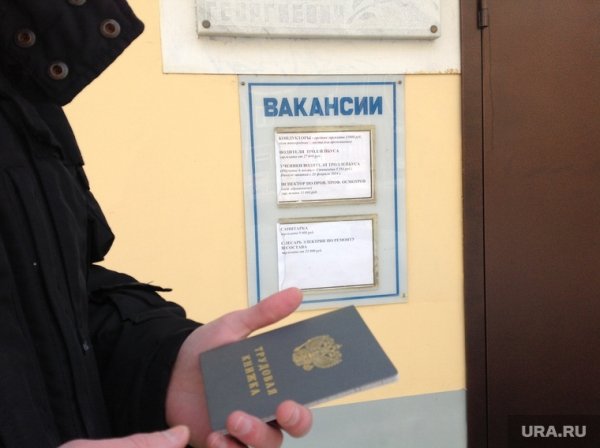 Employers confirmed the decision on staff reduction in the period of “coronaries”. Half of the companies have already optimized, refusing approximately 20% of the staff.

In a study conducted hh.ru it is indicated that 36% of companies reported plans to reduce staff in the next six months. The optimization of the state has passed 45% of the companies, the newspaper “Izvestia”. The payroll since the beginning of the current crisis was reduced in 56% of companies surveyed: on average there was a reduction in earnings by 28%. The researchers note that in the first place affected employees in service industries (hotels, restaurants, and retail trade). Some companies, however, say that increase 14%) and even raise wages (23%)

It is emphasized that the cuts will not affect strong professionals, as after a crisis to teach beginners will not be profitable. The survey hh.ru was conducted may 26-29 among representatives of hundreds of Russian companies.

According to the press service of the Ministry of labor of the company in the near future the companies plan the release of about 280 thousand people. The Ministry said that it is planning data, and they can be corrected. Earlier, labor Minister Anton Kotkov reported that under the most pessimistic scenario the number of unemployed in Russia could reach 5-6 million people. Only for the compelled holidays in April the number of unemployed in Russia increased by 800 thousand people.