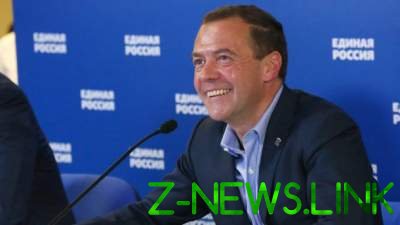 People waited for the Prime Minister leave the public place.

November 11 in Moscow at the refurbished Luzhniki stadium, the Russian team participated in a friendly match national team of Argentina. Spectators who came to watch this match, had more than an hour after it ends to hold in the stands while the stadium was not left the Prime Minister of Russia Dmitry Medvedev.

About it at himself on the page wrote commentator Dmitry Guberniev.

However, he noted that in the stands kept everyone, including parents with children. And the temperature in Moscow in the evening of the match were close to 0 degrees.

In comments to the post the user said that some people left the stadium only an hour and a half. 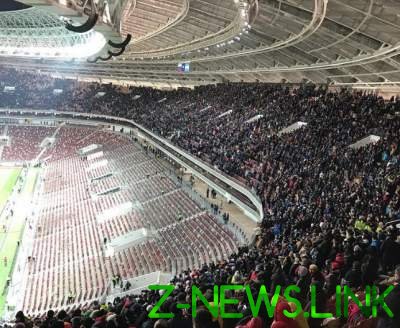