The Russian volleyball players left the field for a fun reason 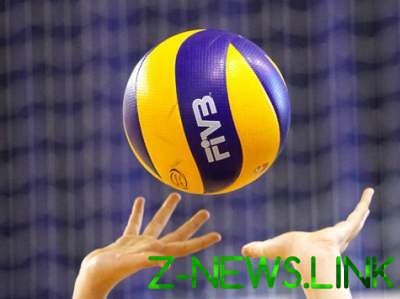 The girls have missed the train.

Curiously ended the third round of the championship of Russia on volleyball among women’s teams of the Supreme League “B”, which was held in Bryansk. In the last match of the tour, the owners of the site met with the team “Gatchina” from Leningrad region.

With the score 2:2 batch commands had to play the deciding set to determine the winner. However, the guests refused to go to the site, explaining that the team was late for the train. As reported in the manual “Hutchence”, the following trains would have to wait a day.

In the end, “Gatchina” received technical defeat, and the audience is left without the most interesting moment in the match.