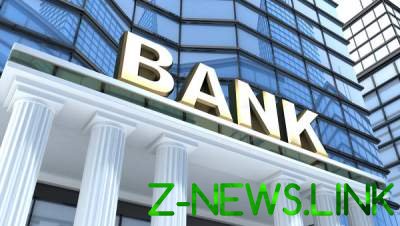 Russian state Corporation Vnesheconombank (VEB) has decided to abandon the sale of its subsidiary in Ukraine – “Prominvestbank” (PIB).

About it reports “Kommersant”referring to sources in the Russian Bank and its Ukrainian “daughter”.

According to interlocutors of the edition, at present, PIB winding up its active operations: ceases to issue new loans and to attract deposits. The final decision on the suspension of business will be made in November, said a source close to “Prominvestbank”.

It is also noted that the Bank decided to terminate the negotiations with the main potential buyer of the Bank, businessman Paul Fuchs, because the sale of the Bank directly or through a consortium of investors, the NBU is not sanctioned.

Another potential contender for purchase “daughters” the Russian Bank, the Ukrainian oligarch, owner of the DCH group Aleksandr Yaroslavskyy now more interested in buying Ukrainian “daughter” of Sberbank of Russia, which is larger and more interesting asset.

See also:  Putin dismissed the head of the state traffic Inspectorate and the representative of the Russian Federation at the European court

According to experts, the loss of EBV from the closing of “Prominvestbank” will be more than 10 billion rubles ($149,46 million).