The Russian mould in French price 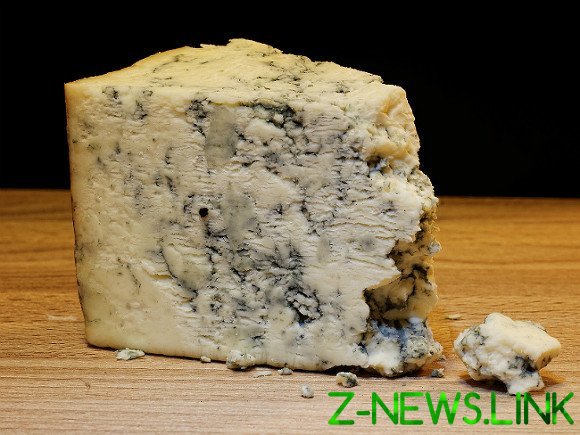 It would seem that under import substitution products were cheaper. But nothing like this domestic cheese is as a European.

It is only the limited mind people think that Vladimir Putin, the Crimean Peninsula was taken over in a fit of Patriotic feelings. Like, there the ties of our buried, and to fire the Patriotic brighter in the hearts of Russians flared — return territory is necessary.

Territories and so we have no clue how many will have a hard time to master. And where I want to dig a little deeper — the shovel will rest in bonds. Well, in the extreme case in oil or diamonds.

In fact, we took the Crimea, because our sovereignty were in danger. The danger is not that will attack and conquer — tortured then feed 145 million mouths to feed three times a day. And through the dependence of the us on theirs imported food products.

The population has almost weaned itself to plant. What to persist, if ready can of oil-gas or any other natural resources to exchange. And nature we have the biggest and richest in the world! This every farmer knows it and is proud, even that is beyond the outskirts of his village, never in my life did not come out. Here and abandoned agriculture with farming.

Return to self-sufficiency food itself was the only way — death to quarrel with those who deliver food to us. How to quarrel, if the West, though in the mouth of us resalevalue, but in a fight not climb? Therefore, it is helpful to ask for! But to thrust so that the Russians believe — our guilt is not here! Here and remembered the Crimea. About him, in fact, never forgot. Through the Crimea and asked for…

Work quickly, as a laxative in respect of the tender body. They are us sanctions, and we give them back — well, eat yourself, we will grow! The TV immediately went: like, domestic — means tastier and safer because the chemicals of money the farmer is not, and genetics have since the days of academician Lysenko is cursed. Rosstat immediately joined, on the unprecedented pace of agricultural development was to report. In General, all went well. Except for one…

Like right now I remember about 6 years ago in the store standing at the counter with the cheeses and thought and not try to do this, blue with mold, French? Then the eyes on the price squinted and soon calmed down. Yes, and this cheese somehow seemed suspicious, moldy same.

And yesterday, standing in “Coswell”… at the same counter with cheeses and proud of the success of domestic farmers. So this cheese blue with mold, and the price is divine.

Looked closer, and that’s for 100 grams!

You see, and I do not understand why are the prices not gone down in import substitution? What we have, its domestic mold a little? So full! And dear-the mold seems cheaply should be? No, as before, the same French prices write!

Although, who knows, maybe in full sovereignty as it should be.