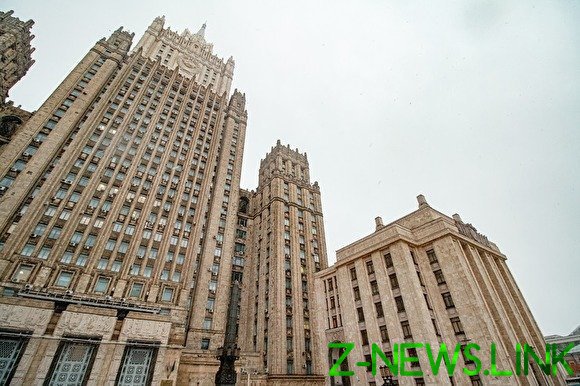 Foreign Ministry demands from the U.S. authorities to take measures to prevent police brutality against journalists. This is stated in the official comments to the Agency.

“We note with concern that the human rights situation of the media in the US is getting worse every day. Outraged by the ongoing violence, which used the American law enforcement authorities against covering the protests in the United States by the international press, including the Russian”, — stated in the message Department.

The statement describes the producer of the Agency Sputnik Nicole Russell, who suffered from rubber bullets and tear special grenades to disperse the demonstrators, despite the fact that she showed the press card.

On the eve of journalists “echo of Moscow” Tatiana Felgengauer and Aleksandr Plyuschev has applied to the Investigative Committee of the Russian Federation due to their detention on may 29 while covering pickets in support of journalist Ilya Azar.