The Russian authorities want to embroil Ukraine and Poland – Ambassador

Jan Pieklo argues that Russia is not able to organize their lobby in Poland.

The Russian authorities would like to organize a hybrid front between the Ukrainian and Polish people because of the inability to organize Pro-Russian lobby, in particular, in Poland. This was stated by the Ambassador of Poland in Ukraine Jan Inferno.

In his opinion the reasons for such intention of the Kremlin lies in the impossibility of the organization of the Russian lobby in Poland.

He also noted that the instrument in this case should be history.

“There are Russian agents, who wants to play these (old) things. But, unfortunately, there are nationalist potential among Polish and Ukrainian companies”, – said the diplomat.

Yan Thick also said that Poland and Ukraine should look for common heroes to make joint films and programs. 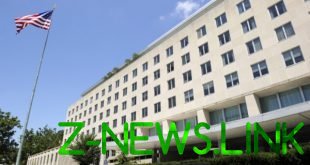 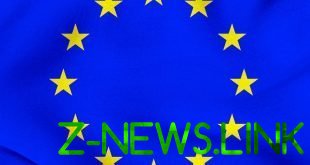